Ja Rule and Ashanti have always been the subject of romance rumors, but they’re still claiming that nothing went on.

The early 2000s were dominated by the pair, who released collaborations like “Mesmerize,” “Always on Time,” and “What’s Luv.” While many assumed there was “Luv” between them based on their formidable working relationship and the sexual tension in their music videos. Ashanti is now setting the record straight on this age-old issue of she and Ja Rule being an item back in the day. In an IG Live session with Fat Joe, the “Rock Wit U” singer said, “Our chemistry was so ill. We never messed with each other, like it never was even a thing.”

Ashanti elaborated that there was only ever friendship between her and the “Livin’ It Up” rapper. The R&B veteran revealed that she and Ja Rule had very good chemistry professionally, which was crazy, given that they were never in a relationship. “It’s crazy to have that kind of chemistry with someone you’re not in a relationship with,” she said. 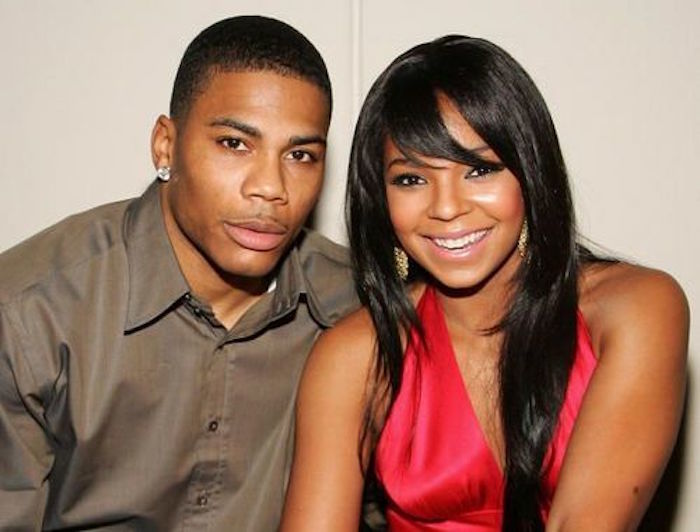 “What’s Luv” may have been one of Ja Rule and Ashanti’s biggest hits, but it almost didn’t turn out that way. Joe revealed that record producer, Irv Gotti, originally wanted Jennifer Lopez on the single.

“So, when I go to the studio, like 4 in the morning, they play ‘What’s Luv?’ And, you’re on it. And, they was telling me, ‘Yo this is for you and J. Lo. We want the Latinos on this,'” Fat Joe said. In the end, it was Fat Joe’s preference in favor of Ashanti that made the track the major hit that it became. “‘Nah, we leaving her there,'” he told them. “And, that’s how that went down.”

Can you imagine it sounding any other way?

#Ashanti shuts down rumors she ever dated #JaRule. Also recounts writing for #JLo and how #Diddy thought a song was about her. Link in bio for full story.

Yesterday, Fat Joe told Ashanti that Irv and Ja wanted to take her off “What’s Luv” and replace her with JLo instead to make it “for the Latinos.”