It seems singer, comedian, and reality TV personality Jessie Woo was in the mood for a little taste of Jamaica, and we are not talking about the cuisine.

In what many of her Twitter followers have dubbed as a quite lustful post, she mentioned, “Jamaican men are blessedddttt.” Jessie Woo is no stranger to Jamaicans since her roots are firmly planted in the Caribbean soil. Jessie, who is originally from Canada, moved to Miami as a toddler and later New York, which are undoubtedly hotbeds for Caribbean people, especially Jamaicans. The former BET host also had a stint on the hit reality TV-show Love & Hip Hop: Miami, however, left the show at the end of season 2.

Jamaican dancehall deejay Spice, who is one of the stars of Love & Hip Hop Atlanta, caught wind of Jessie’s tweet and reacted to it with a pair of watchful eyes. With a massive catalog of booty bumping hits stemming almost 2 decades, the recently crowned Queen of the Dancehall should know a thing or two about the endowing qualities of the Jamaican fellas.

As a matter of fact, many of Spice’s songs such as, “So Me Like It,” “Needle Eye,” “Cool It,” “Romantic Mood,” “Back Way,” and “Rompin Shop” which features Vybz Kartel, are all testaments to her ability to maneuver the tools possessed by Jamaican men. 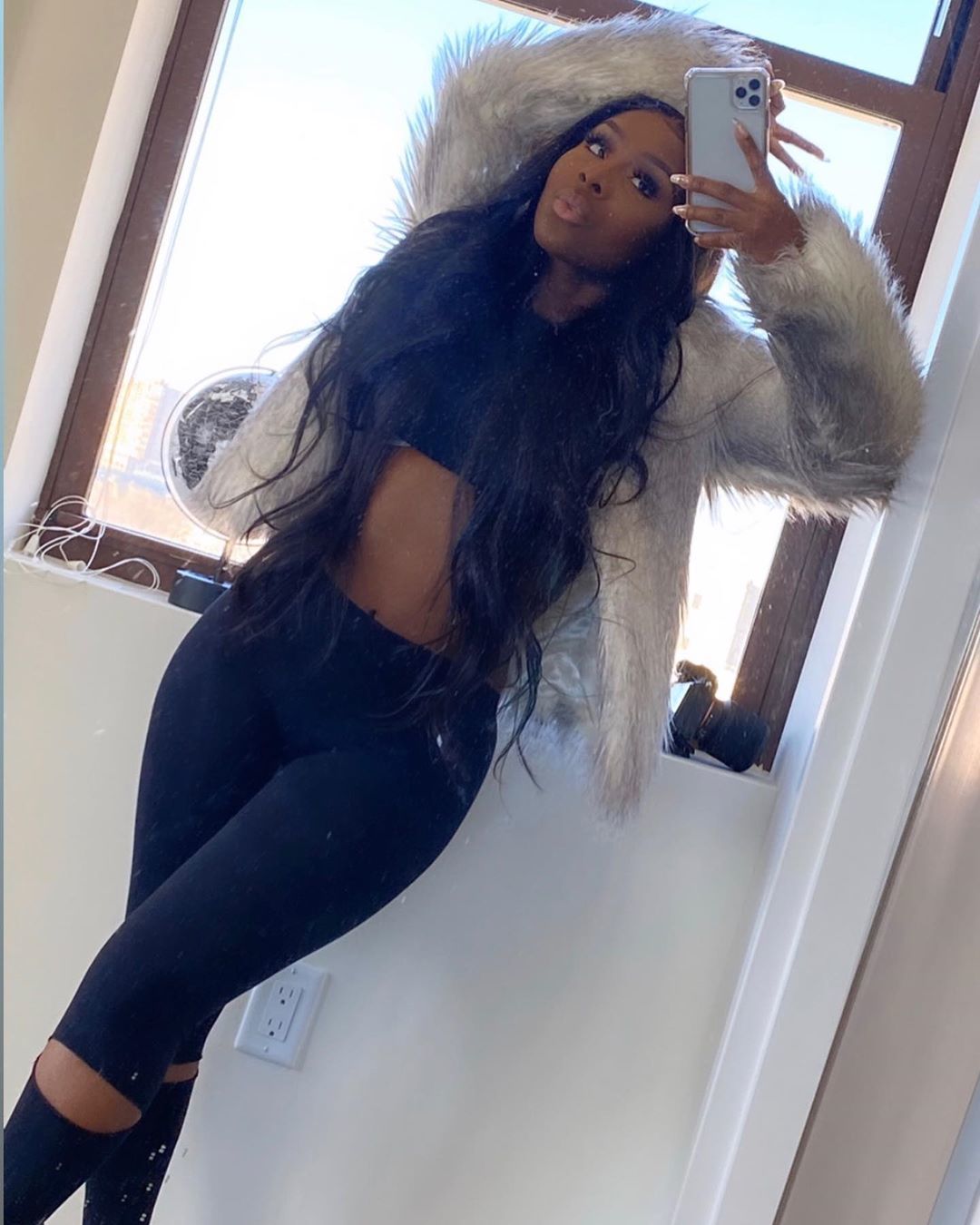 Other members of the Jamaican Twitter community didn’t hesitate to chime in on Jessie’s post. The Jamaican males waved their country’s flag high, siding with Jessie. However, the Jamaican ladies didn’t seem to share the same sentiment, with a few questioning if she really meant to say they are devils.

For a lot of her followers, her tweet seemed a little vague. She did clear things up after she cosigned the following reply “A must them c***y yah talk dear.”

Jessie was not yet finished sharing her Jamaican experience, as she retweeted an old video of deejay Elephant Man, producer Don Corleone, and dancehall selector Fire Links working on what would later be knowns as the mega-hit “Pon De River Pon De Bank.”

She expressed how much the song made her associate as a Jamaican, even though she was not from the island. “You couldn’t tell me I wasn’t Jamaican when this sh*t would come on Face with look of triumph I was pon’in every damn river!” she wrote.

With so much love for one of the most well known Caribbean islands, we bet Jessie will be booking an extended trip to Jamaica once COVID-19 allows us to travel again.