Take Drake and Funkmaster Flex, for example, as the two entertainers traded words during an Instagram Live session that was initiated by DJ Spade. Both men have a history of beef, but in the eyes of most viewers, there was nothing brewing on the Live that prompted Drake to take a shot at the legendary hip hop deejay. The 6 God wrote in the comment, “Funk Flex guh weh p***y.” You can feel the Popcaan/Jamaican influence through the choice of words, which makes the diss even more impactful.

Funk Flex did not hesitate and shot back at the “God’s Plan” rapper for only bringing the heat to him on social media. He said in amazement, “Drake!!! Talking tuff!!!” His next couple of words came through more like a confirmation “(U ain’t tuff ni**a).” 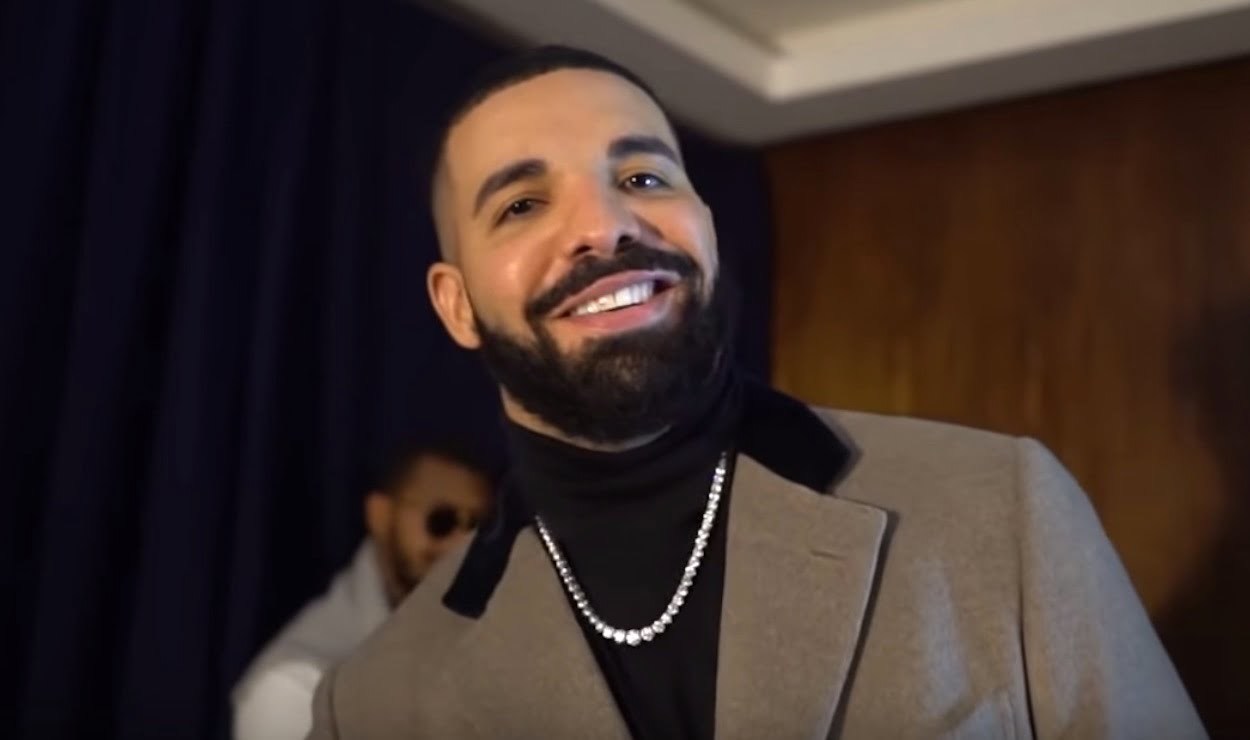 Drake did not respond, but Funkmaster Flex was not finished for the night as he hopped over Timbaland and Swizz Beatz battle over beats. After Timbaland played Tweet’s “Call Me,” Flex fired another shot in the comments asking, “This Tweet or Drake?”

While there was no clear reason for Drake taking a jab at Flex, it should not come as a surprise since Flex was at the heart of Drake and Meek’s beef back in 2015. Flex was the one who leaked tracks that songwriter Quentin Miller did for If You’re Reading This It’s Too Late, which was released the same year.

Drake and Meek Mill have since squashed their beef, but this shows that Drake is still not a fan of the legendary Hot 97 Deejay. Pusha T, another of Drake’s rivals, used the easy opening to clown Drake, re-enacting Drake, and Funk Flex’s earlier Instagram conversation before writing “LMAOOOOO.”

????. #drake and #funkflex we’re on Instagram live beefing in the comments

Drake has not mentioned anything else since then, but fans have been sounding off on social media.

Hahahah! Dear Drake Stans! Your favorite artist has reference tracks, lost the battle to Pusha and is an “ACTOR” turned “RAPPER” telling us what the rules on battle rap should be? What words should I use/not use for the “STAN” community?