Nicki Minaj’s husband, Kenneth Petty, is pleading with a judge to allow him to surf the web despite his ongoing sex offender case.

They say the first year of marriage is never easy, but we’re pretty sure Mr. and Mrs. Kenneth Petty were not expecting this rollercoaster. Following their wedding in October and Petty’s move from New York to California to be with his wife, he was supposed to register as a sex offender in his new home state. Back in New York, the 41-year-old had served time for a rape conviction that occurred when he was a teenager and had allegedly used a weapon to coerce a girl into having sex with him.

“He was 15, she was 16… in a relationship. But go awf Internet. y’all can’t run my life. Y’all can’t even run y’all own life,” Nicki Minaj posted on IG in reference to the incident. 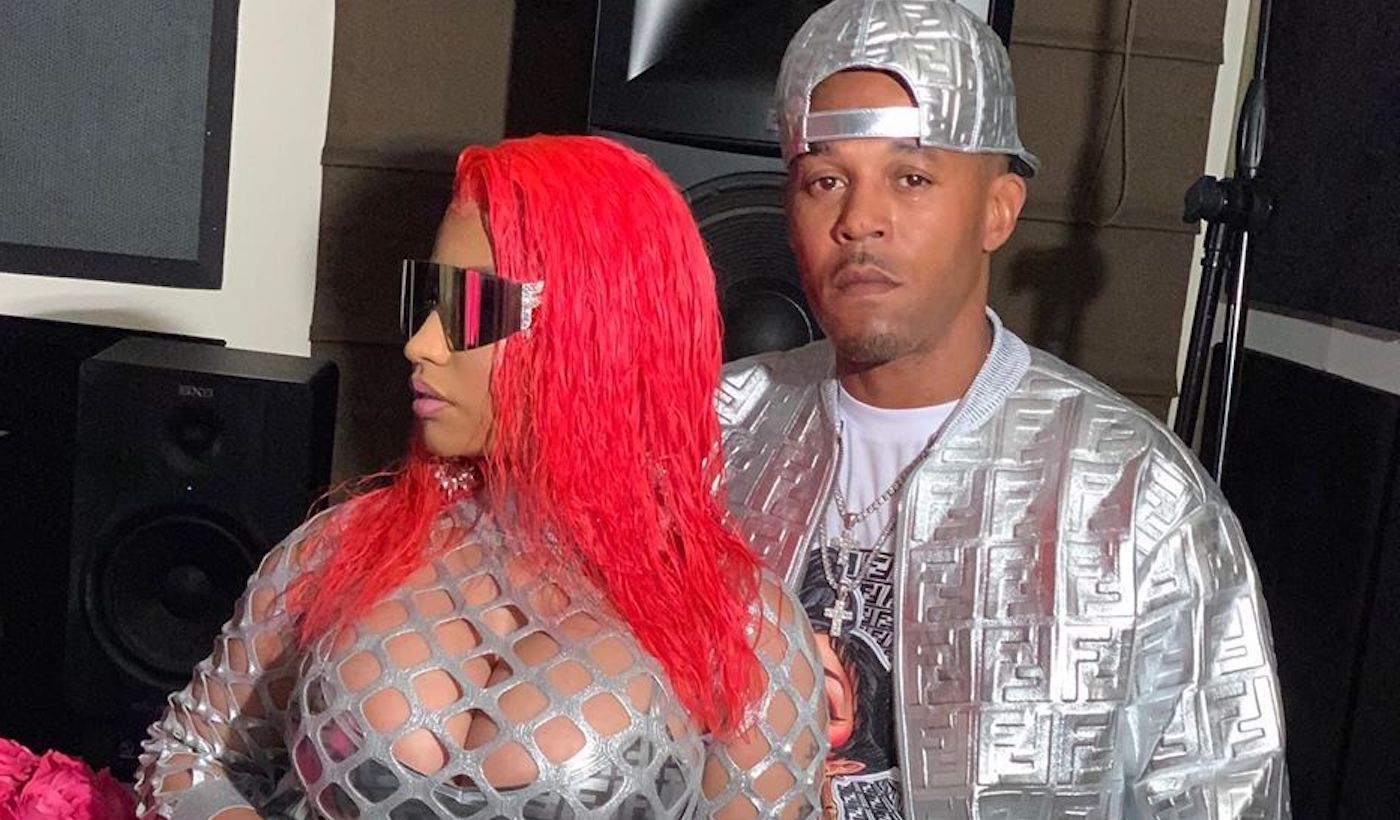 As part of his sentencing, Petty has to register as a sex offender wherever he lives. Why he didn’t do so in the state of California, we’re not too sure, but we’ll put it down to a combination of procrastination and settling into married life.

A run-in with the law in November acted as a sort of warning to Zoo that he should get on that legal stuff after being arrested and having to fork out $20,000 for bail, but didn’t listen and was forced to turn himself in two weeks ago. Charges by the LA defense attorney were dropped, but federal charges still loom over the couple’s head, along with a hefty potential prison sentence.

Handing over his passport and paying another $100,000 bond aside, Kenneth Petty now wants a judge to allow him to surf the internet while he is out on bail, TMZ reported. Somehow we don’t expect IG snaps of his tracking ankle bracelet, but he at least want to be able to what the Barbz are saying about him.