21 Savage reveals that he might’ve contracted the coronavirus.

COVID-19 is proving to be one of the deadliest outbreaks in the last century, already quadrupling the death toll from the SARS outbreak in 2004. What makes the virus so deadly are the ways of transmission, and the long time it takes for symptoms to show. The virus is easily transferred via humans through touch, whether it be via direct human contact or touching the surfaces an infected person came in contact with.

So far, we have seen and heard of many high ranking government officials, sports stars, and entertainers contracting the deadly virus. No wonder rapper 21 Savage felt worried after he came down with a cough and other flu-like symptoms. The “Bank Account” rapper got on his Instagram Live earlier sporting a facemask, as he explained how persons around him told that his symptoms resembled those of the new virus. Naturally, anyone displaying symptoms will instantly become cautious, leaving the mind to wonder where you might have contracted it. 21 Savage began to question his own whereabouts over the last couple of days. 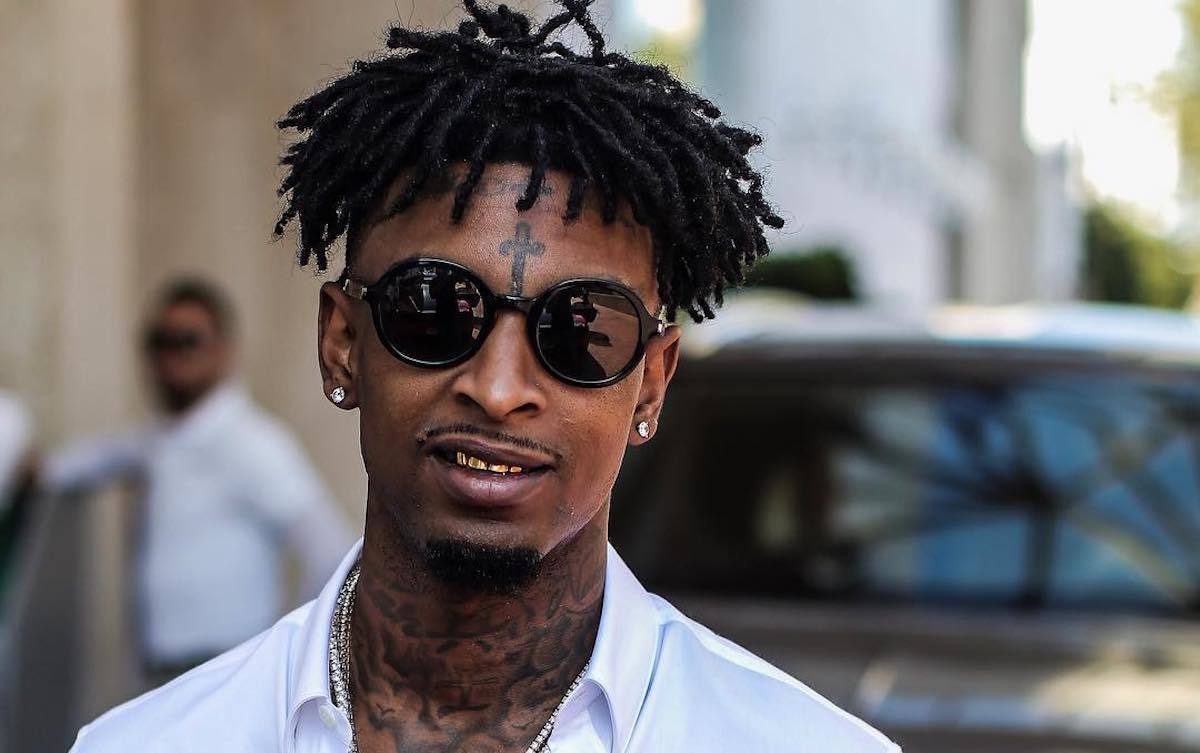 His first thought was the club where he partied some night ago. “So I’m like there is no way in hell I caught it in the club cause I know it ain’t just skipped over and came straight to me cause it’s like damn, whoever the higher power is.” Based on his own account, there were at least 60-70 other persons partying in the joint that night. As the video progressed, 21 Savage reassured himself that there was no way he would be able to contract the virus in the club. He still followed his gut and went to get an IV, however, while filling out the form and trying to explain a common cold, an epiphany struck. He quickly realized that no matter what he or persons displaying similar symptoms described, the conclusion would be that he had the virus.

The United States has since imposed travel bans on a number of European countries, excluding the United Kingdom and Ireland, as a measure to stop persons with the virus from entering the US.

It seems coronavirus is proving to be more of a savage that 21 Savage himself.