The announcement was made to fans in the form of a music video release on an Instagram Live session during which Katy Perry had an intimate chat with her followers about her long-kept secret and the experience of pregnancy. In the video for her ballad, “Never Worn White”, Katy shows off her round belly while wearing a white dress and singing about marrying the love of her life.

The lyrics celebrate their romance, saying, “You love the Hell out of me/And Heaven’s where we could be/I’ve stood on the edge of love/But never took the leap/And you took my armor off/And did it delicately/And I let my guard down/To show you what’s underneath.” 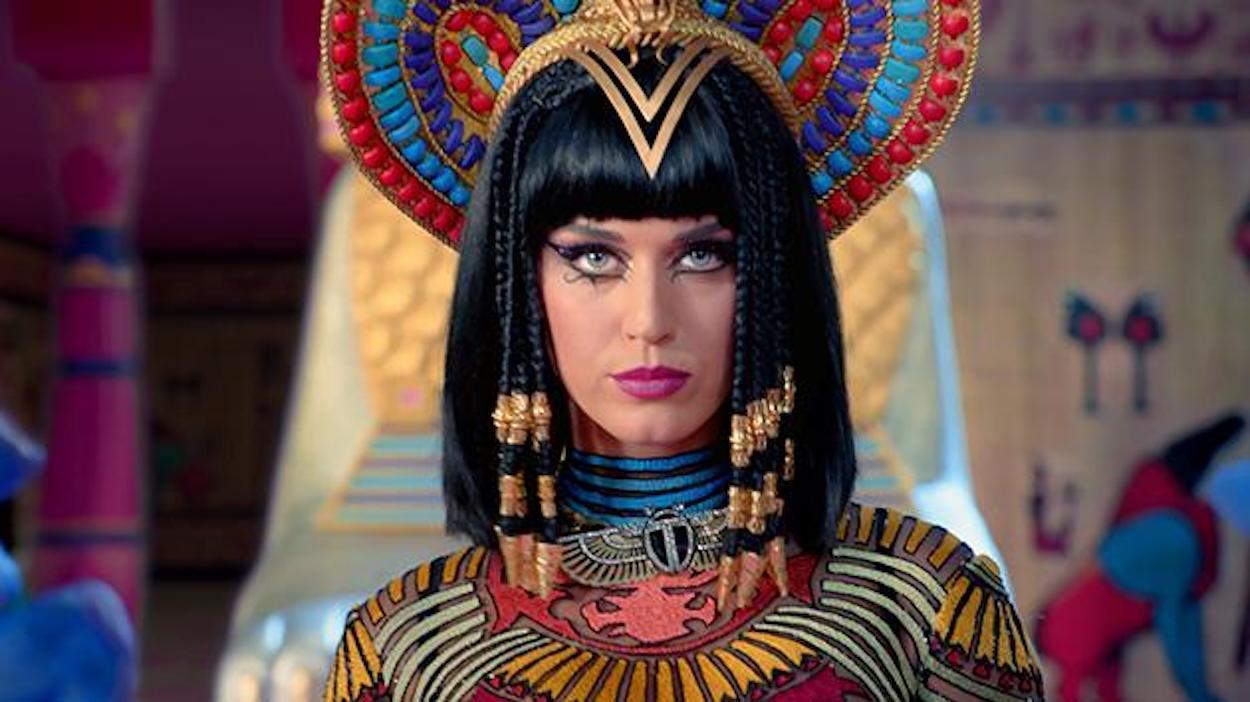 After the video premier, Katy sat down for a chat on Instagram Live, to talk about the big reveal and share in the excitement of her fans. She explained that keeping such a significant secret was no easy task, and went on to announce new music, saying, “There’s a lot that will be happening this summer. Not only will I be giving birth, literally, but also figuratively to something that you guys have been waiting for.” Fans assume this means they should be expecting a new album in the coming months from the “Firework” singer. Her last album, Witness, was released in 2017 to mixed reviews.

Katy also gave her fans a little insight into her pregnancy cravings, saying, “[I] literally never cared for spice and now I have to carry Tabasco sauce in my purse.” The baby will be Katy’s first child, and Orlando’s second, who shares a son with model Miranda Kerr. Katy and Orlando have had a relatively drama-free relationship since 2016, and the couple is currently engaged with reports indicating they are planning a June wedding.

Our jaws dropped to the floor as soon as we watched this gorgeous new music video, "Never Worn White" ? Watch it now to witness the most epic pregnancy reveal and join us in congratulating @katyperry + #OrlandoBloom ?
?????????
?? https://t.co/3uFwuudzIK pic.twitter.com/jZ3zWOMDpO