Seems Drake was dating Melyssa Ford and Toccara Jones at the same time.

Drake’s nice-guy persona is apparently a cover for his player ways, according to Melyssa Ford, who spilled all the tea today on her podcast. Melyssa Ford aired out all of Drake’s dirty laundry today on her podcast, I’m Here For The Food, when she revealed that both she and her good friend, model Toccara Jones, dated Drake at the same dang time. In the episode titled “Chicks Before Dicks,” the former video vixen recalls how she once had to drop a former boo thang after Toccarra dropped a bomb on her. So here is how the scenario allegedly went.

Melyssa begins, “She’s telling me that we’re dating the same guy, and you know what I say to her? ‘Knock yourself out.'” She continues, “I didn’t have to have a conversation with him—I mean I did, eventually—not eventually, probably like the next day or something like that because he called me.” 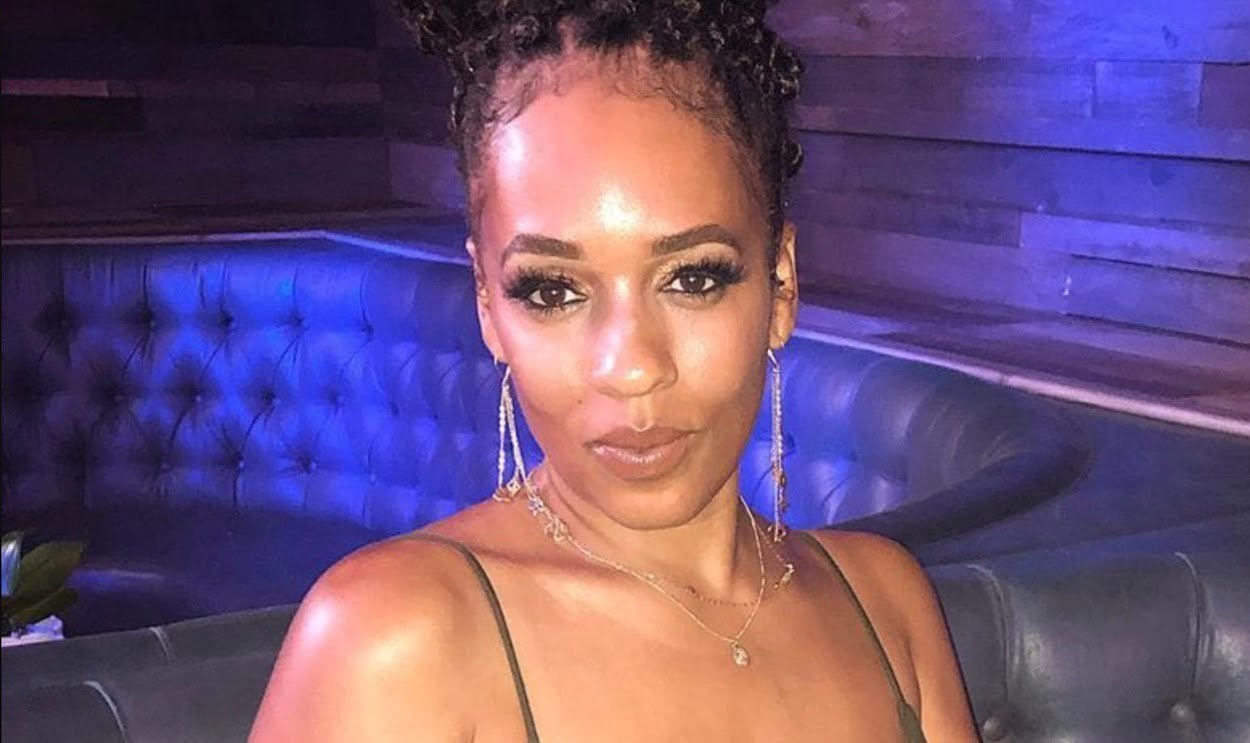 Former America’s Next Top Model star butts in, “For his next date,” she jokes.

At that point, Melyssa co-host, Blue asks, “on behalf of the audience,” what the man’s name is, but Melyssa and Toccarra hold out for a while before revealing his identity. Still, the two drag the story on a bit more for the suspense of course.

Melyssa then continues with her story, “But I just want to finish it off with saying this: there was no way I was losing my friend to this guy, no matter who the f*ck he was. I was not losing my girlfriend.”

Toccara then reiterates that women must stick together before Blue cutting her off a bit demands to know the identity of the mystery man.

Pausing Melyssa said, “Drake.” The room going silent for a moment until Blue blurts out, “a**hole,” followed by her declaration that she “loves” Drake. Melyssa admits that Drake is a “nice guy”, while Toccarra added that Drizzy is a likeable person.

Check out the full episode here: