Rihanna gave a moving speech when she collected her President’s Award at this year’s NAACP Image Awards.

The National Association for the Advancement of Colored People Image Awards ceremony was this weekend, and among the honorary recipients was music and fashion mogul Rihanna. The singer was clad in an eye-catching purple Givenchy gown and a slicked-back ponytail as she graced the stage with her commanding presence to make a statement as she accepted her award.

Rihanna has long been an activist who raises awareness for various social and political issues that affect us. In addition, the humanitarian has also established nonprofit organizations and support a multitude of charities. Rihanna, who was born Robyn Rihanna Fenty, is also an ambassador for her own country – a role that promotes education, investments, and tourism. She earned the NAACP President’s Award for her distinguished public service and special achievement. 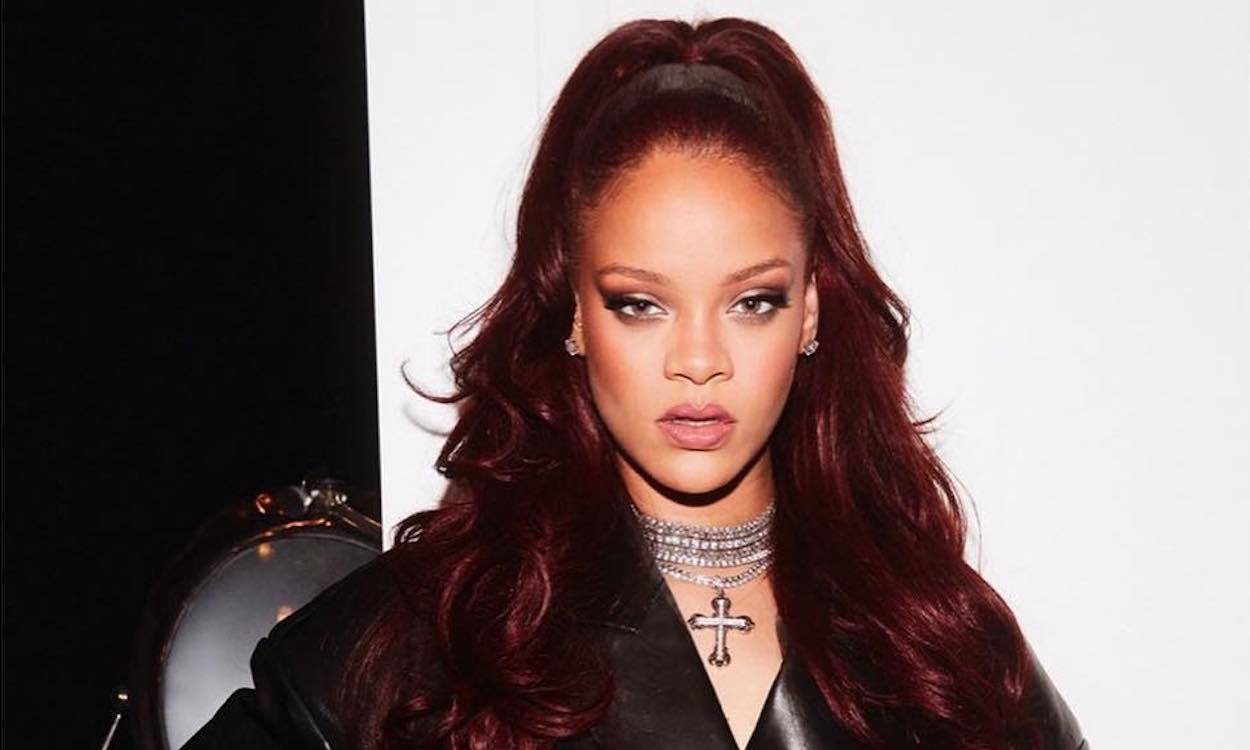 During her time on stage, she shed some light on the fact that what she has achieved alone speaks volumes about what we can all achieve as a unit. “I’m lucky I was able to start the Clara Lionel Foundation in 2012. And if there’s any thing that I’ve learned is that we can only fix this world together. We can’t do it divided. I cannot emphasize that enough. We can’t let the de-sensitivity seep in. The, ‘If it’s your problem, then it’s not mine; It’s a woman’s problem; It’s a black people problem; It’s a poor people problem.'”

Before thanking the NACCP organization, RiRi reminded her colleagues that the issues we face can only be tackled with diversity. “I mean, how many of us in this room have colleagues and partners and friends from other races, sexes, religions? Show of hands. Well, they want to break bread with you, right? They like you? Well, then this is their problem, too. So when we’re marching and protesting and posting about the Michael Brown Juniors and Tattiana Jeffersons of the world, tell your friends to pull up,” Rihanna said, inciting applause from the audience.

She ended with a quick thanks and reiterated her main point concisely. “Thank you to the NAACP for all of your efforts to ensure equality for our communities,” she continued. “Thank you for celebrating our strength and tenacity. We’ve been denied opportunities since the beginning of time. Still, we prevail. so I’m honored. Imagine what we can do together. Thank you for this honor.”

Rihanna now joins the elite body of celebrities who have been honored with this prestigious award, including Lauryn Hill, JAY-Z, and Muhammad Ali.