The song called “Riches” has already accumulated tens of thousands of views in the very short few hours since its unannounced debut today (Jan 13). Alkaline has not dropped any new music in a while, so fans are thrilled to hear from the Vendetta boss again. After his anti-climactic lyric all clash with 6ixx member Squash, the Alkaline released a few more songs but remained more reserved towards the end of the year as he did for the better part of it.

Though we haven’t heard from Alkaline in a while, we do know the deejay always intended to put his artistes on. Now with the turn of the decade, what better time to focus on them seeing as the Vendetta deejay has already achieved so much and is capable of helping others. This new track, “Riches,” was produced by Gegodon Records. The collaborative effort, as the name suggested, talks about the artiste’s wealth and envied lifestyle. 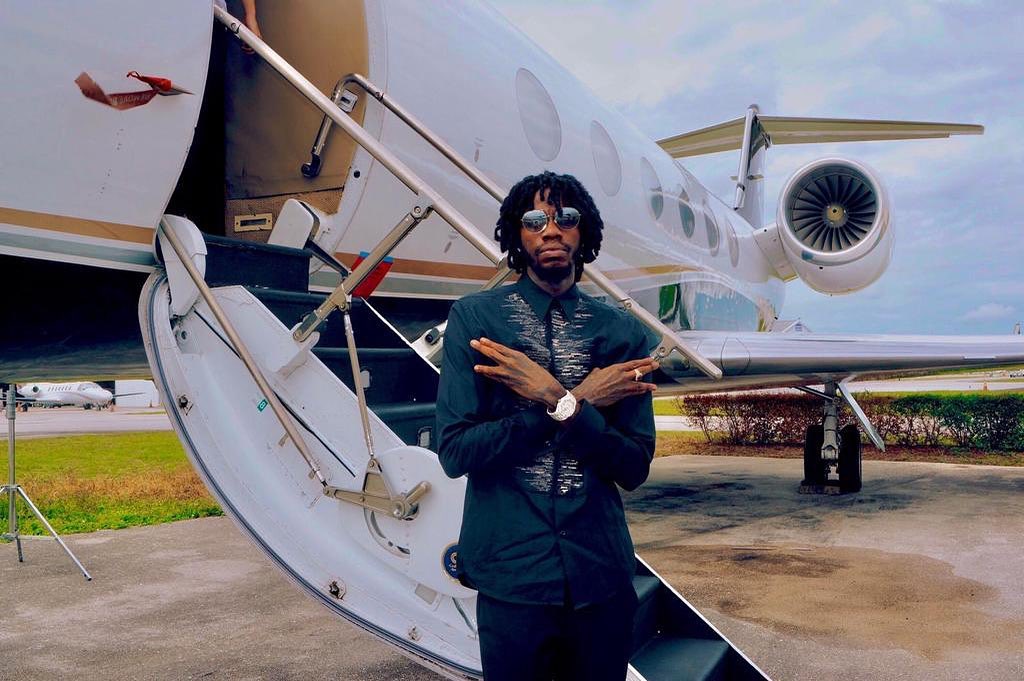 Fans have been loving the song that features a groovy dancehall base and Alkaline’s usual innovative flows and witty lyrics. The collaborating artistes delivered solid verses, but it will take Vendetta fans some more time to warm up to them. The deejay specifically asked fans to let him know if they like the song. One fan who was in awe of the deejay’s efforts wrote, “Look at that, just 26 years old and giving other artists a voice. Well done. Vendetta. Oshhh. Look at the positive impact.”

Alkaline has not shared the song on social media, but fans were quick to find the new release that premiered on the deejay’s official “Alkaline Musiq” YouTube page. Give it a listen and check out the budding talents Star Captyn, Sashie Cool, and Knaxx.