Beyoncé is doing what she does best and getting everyone hyped for her next big thing. This time, it’s the much-anticipated collection of activewear born of the collaboration between Bey’s brand Ivy Park and Adidas, set to debut on January 18. The singer, icon, and mogul released a teaser video featuring herself and male and female models rocking pieces from the gender-neutral line.

The famous face of K-pop star CL also appeared among the models, as the singer has reportedly signed on to be a brand ambassador for the line. The clip showed off track suits, hoodies, sneakers and other active gear, as well as a voice-over of empowering messages such as, “These barriers are not gonna stop me,” and “I find love in everything that I do.” 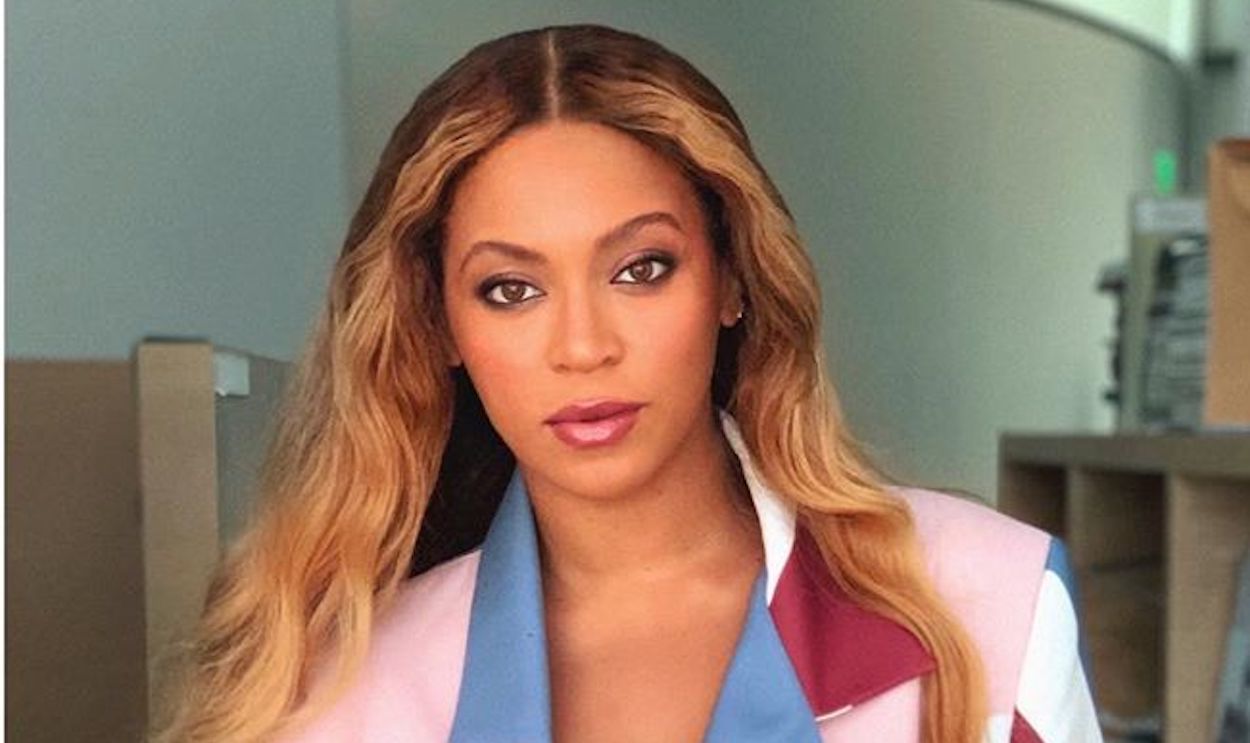 Mrs. Knowles-Carter announced the collaboration with Adidas back in April, sharing the news that she will act as a creative partner for the brand, helping to develop new footwear and apparel under the Ivy Park name. Ivy Park was previously in partnership with the British retailer, Topshop, but the new deal with Adidas means the brand will be entirely reimagined when relaunched. Speaking to ELLE magazine about the new project, Beyoncé said, “I love experimenting with fashion, mixing high and low, sportwear with couture, even masculine and feminine.”

Over the last month, Beyoncé’s Instagram account has been flooded with iconic shots of the superstar donning articles from the new line. She’s rocked beaded braids that read “IVY PARK”, and sat perched on a bicycle wearing a leotard tracksuit jacket. The anticipation for the product launch is building, and even celebrities are showing their excitement on social media.

We can’t wait to see what the line has in store! You can watch the trailer fo the relaunch below.