Drake and Rick Ross have previously collaborated on a number of projects over the years, proving that the two have a winning formula like no other. As a matter of fact, the work they have done with each other is not rivaled by any other collaborator each other has worked with over the years. There work chemistry is so good that back in 2012, they teased a joint mixtape set to be called Y.O.L.O.

As you might have guessed it, we are still waiting on the mixtape. While we wait, we can still revisit the incredible body of hits they have together. These hits include, “Aston Martin Music,” “Lord Knows,” “Free Spirit,” “Made Men,” “I’m on One,” “Stay Schemin,” “Diced Pineapples,” “Pop That,” “Money in the Grave,” and now “Gold Roses,” which has been nominated in the Best Rap Song category for the upcoming Grammys. 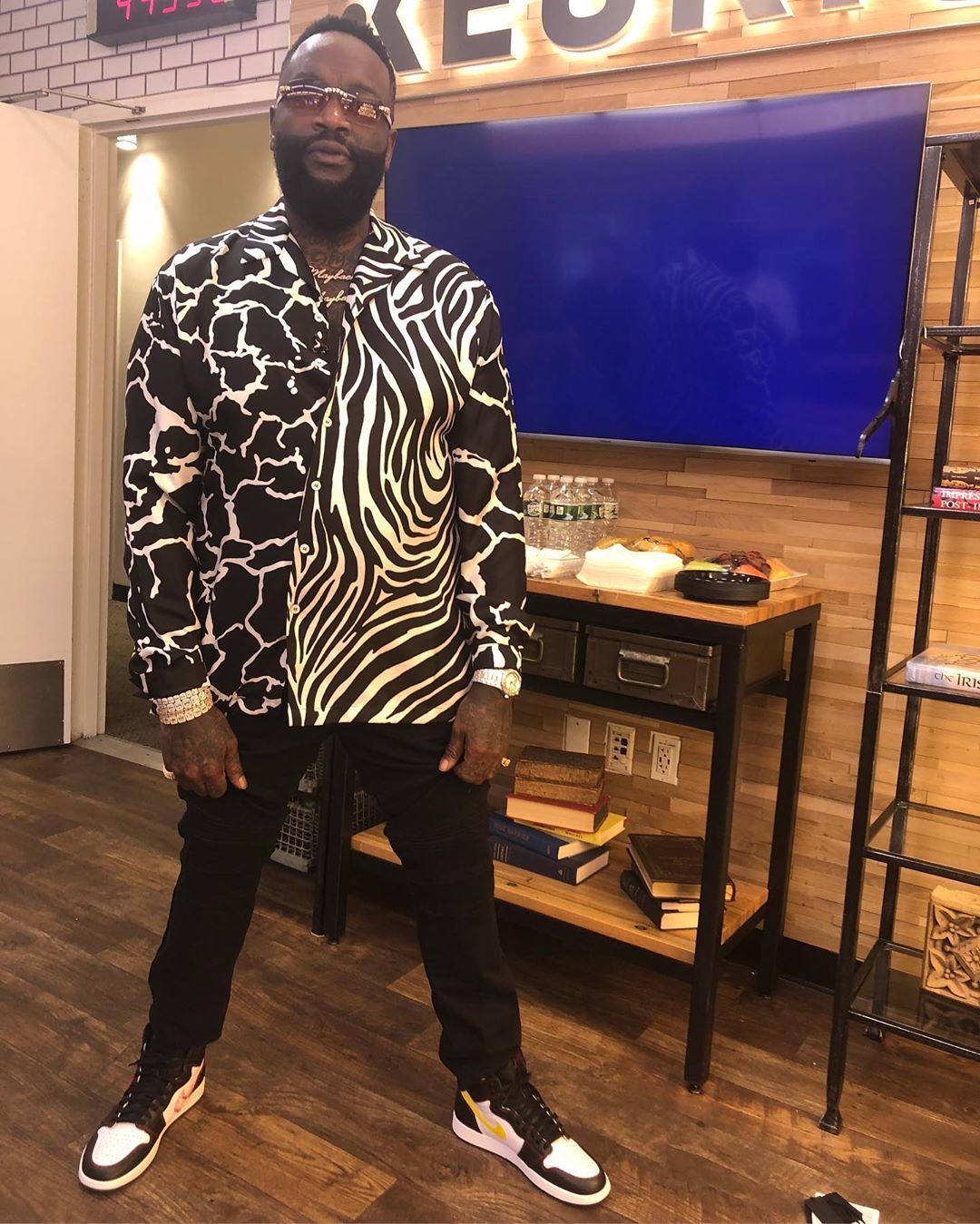 With such a stellar number of hits, it’s no surprise that Ross has shown a lot of love and respect for Drake in a recent Instagram post. Ricky also commented on the conversation that led to the creation of their Grammy-nominated track, “Gold Roses.”

Rick Ross explains that being nominated in the covetuous category at the 2020 Grammy Awards really means a lot to him. He explained that Nipsey Hussle’s death might’ve been part of the inspiration behind the hit single.

Rozay paid homage to Drake saying, “I Thank @champagnepapi for Being an incredible artist and more importantly remaining a stand up guy. I thank @recordingacademy#Grammys for acknowledging #GoldRoses I look forward to an incredible night to remember.”

I Thank @champagnepapi for Being an incredible artist and more importantly remaining a stand up guy.I thank @recordingacademy #Grammys for acknowledging #GoldRoses I look forward to an incredible night to remember. #MMG

Drake also had some kind words about the MMG top man’s work ethic during his recent Rap Radar interview. “I know he’s going to bar up,” mentioned the “God’s Plan” rapper. “I know what he’s going to bring and he’s just one of the most consistent people.”

He also expounded on how the beef with Meek could have been detrimental to the relationship with Rozy. “Just being like ‘Man, Ross is one of my OGs, one of my mentors and one of my favorite people in the game and I might not be able to make a record with him again cause he has to pick a side?'”

We are just happy to know the beef between Meek and Drake has been squashed, eliminating any chance of an awkward work relationship.

They should know the fate of their Grammy nomination for “Gold Roses” at the 62nd staging of the award show set to be held at the STAPLES Center in Los Angeles on January 26, 2020.