Sean Paul and Kranium, are set to reappear on Nick Cannon’s Wild ‘N Out, and Jamaicans are hoping the two will show off their ability to extemporize, a characteristic for which Dancehall artistes are known, and give the Yankees a run for their money.

The two Jamaicans were in the ‘runnings’ last weekend, as filming for Season 15 of the popular series hosted by American superstar Nick Cannon, kicked off at the Tyler Perry Studios in Atlanta, Georgia. Season 15 is expected to be premiered in early 2010 on MTV. The entertainers posted a photograph of themselves, on Twitter, with Kranium sporting a Wild N Out-branded shirt emblazoned with the words’ New School’ and Sean Paul sporting another labeled ‘Old School.’ “At work w the legend @duttypaul #DANCEHALL #WildNOut #MTV,” Kranium captioned the photo of himself and the Dutty Rock artiste, which he posted on Twitter, and which was later retweeted by Sean Paul.

Sean Paul first appeared on Season Two of Wild ‘N Out in 2006 along with model/host Tyra Banks, a year after the series began. Kranium also appeared on the show in 2017 during Season 10 along with rapper Desiigner. 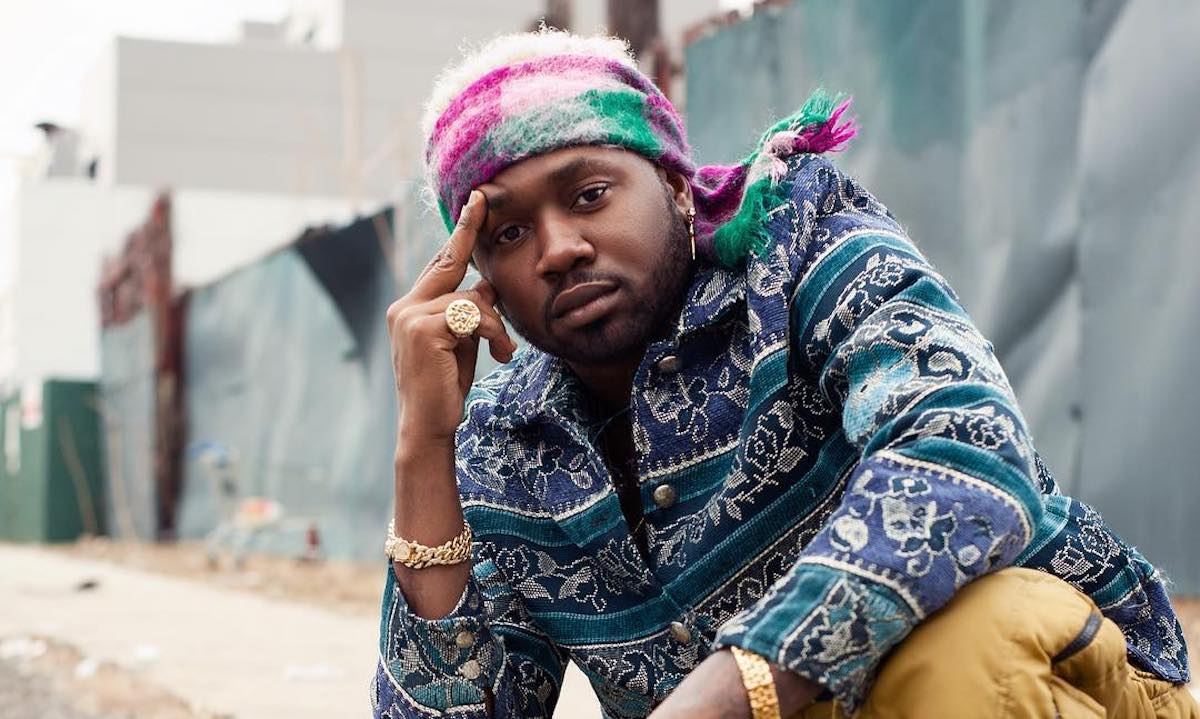 Wild ‘N Out is described by MTV as delivering “lightning-fast improv and head-to-head battles helmed by the master of ceremonies, Nick Cannon. The stakes are high as teams face off in a series of visceral, hip-hop-edged comedy showdowns, all culminating in a rap battle for the championship belt,” the network notes.

Over the years, the Wild N Out show has featured some of the most viral moments on television from celebrity guests and performers, including Shaquille O’Neal, Snoop Dogg, T-Pain, French Montana, Wyclef, and Kanye West.

In the meantime, Sean Paul has been featured among the most-watched VEVO music videos in the United Kingdom in 2019. VEVO is an American multinational video hosting service, which distributes music videos on the video-sharing site, YouTube.

“Boasty” was released in January and had its official music video released in March. It has racked up more than 85 million views on YouTube globally.

With 24 million views in the UK on VEVO, ‘Boasty’ ranks sits at number four in the Top 10 in and follows Ariana Grande’s “7 Rings.”