Drake is closing out the decade with a bang.

Spotify released its “A Decade Wrapped” list, and Drake was named Artist of the Decade. According to the streaming service, Drake tops the list with over 28 billion streams overall. Second to Drake is English artiste Ed Sheeran whose hit single “Shape of You” was streamed over 2.3 billion times since its 2017 release. Champagne Papi made several appearances on Spotify’s 10-year retrospect, including most-streamed male artist and second most-streamed song with “One Dance,” one of his biggest hits from 2016 that featured Kyla and WizKid.

The other most-streamed artists of the decade are Ed Sheeran, Post Malone, Ariana Grande, and rounding out the top 5 is Eminem. This makes Ariana the most-streamed female artist of the last ten years, topping a list that also featured the likes of Rihanna, Taylor Swift, Sia, and Beyonce in that order. 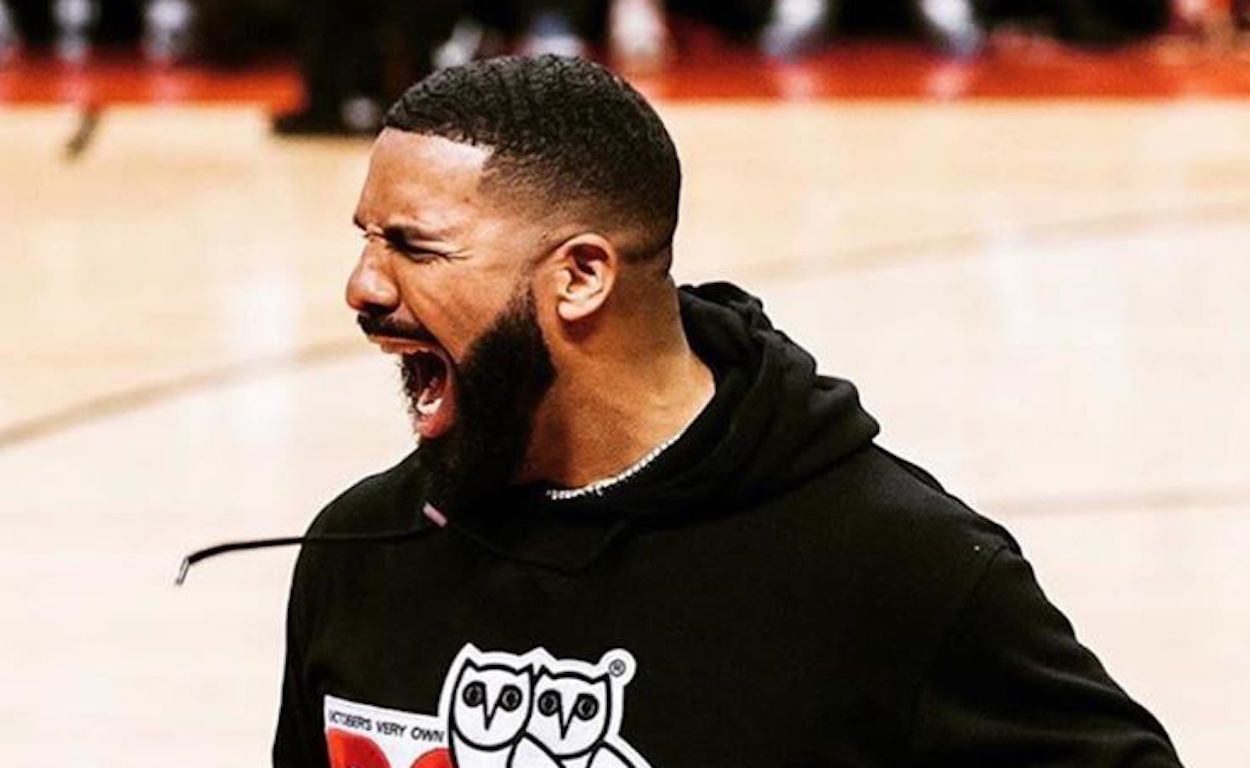 While Drake dominated the streaming game on the 10-year scale, some newcomers secured the bag this year with their breakout hits. Some of the most streamed tracks this year including Billie Eilish’s “Bad Guy” and Billy Ray Cyrus and Lil Nas X’s “Old Town Road.” Also making that list is Ariana Grande’s “7 Rings” and “Sunflower” by Swae Lee and Post Malone. Topping the list with more than 1 billion streams this year is Shawn Mendes and Camila Cabello‘s “Senorita.”

Post Malone, who is the most-streamed artist of 2019 with over 6.5 billion streams, is the common denominator in every category that applies to male artistes. His latest album “Hollywood’s Bleeding” is second to Billie Eilish’s “WHEN WE ALL FALL ASLEEP, WHERE DO WE GO?” for most-streamed album this year. Posty also made the list for most-streamed song of the decade with “Rockstar” that featured 21 Savage.

Check out what other artists made the cut here:

MOST STREAMED ALBUMS OF 2019
1. WHEN WE ALL FALL ASLEEP, WHERE DO WE GO? – Billie Eilish
2. Hollywood’s Bleeding – Post Malone
3. thank u, next – Ariana Grande
4. No.6 Collaborations Project – Ed Sheeran
5. Shawn Mendes – Shawn Mendes