Popular dancehall artiste Elephant Man seems to have found the fountain of youth and is back with another high energy banger. The veteran deejay hasn’t been releasing music regularly these past couple years, leaving many fans to resort to writing the deejay off. Mainly because his claim to fame in dancehall was his electrifying dance tunes – a field which the likes of Ding Dong and Chi Ching Ching currently dominate.

If you were among those who thought the Energy God’s time has passed, think again. A video clip went viral this week showing Elephant Man in the studio vibing to his newest creation, and it sounds like a big one for dancehall. If I’m completely honest, I must say that the energy in the studio was insane. Not only that, but I can confidently declare that Elephant Man found it again! 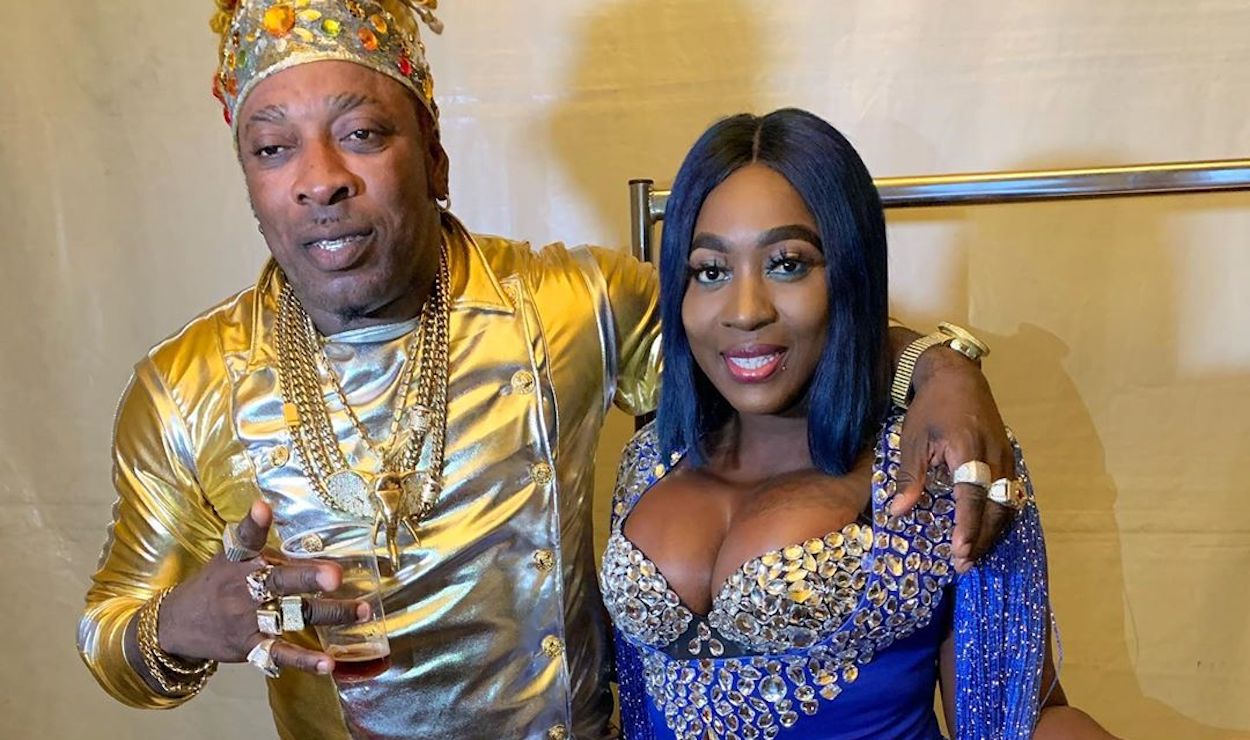 In the video, the ‘Willy Bounce’ deejay is seen in studio with the likes of Skatta Burrell, Joe Bogdanovich, Leftside, Ikel Marvelous, and Daniboo, who all seemed to be over the moon about Ele’s new track. Funny enough, it seems this song will be called “Find It” based on the song’s hook.

Fans are already swarming the comments pronouncing the new song the best of Elephant Man in years. “This is the old Ele maad,” one fan wrote. “Yes yes yes him find it fi real,” another fan concluded.

Will this be Elephant Man’s brilliant comeback into the Dancehall space as the Emperor of Dancing? Either way, it is clear that dancehall was missing the veteran’s energy and musical style over the years — no shade to the current artistes making dancing songs, of course. The Energy God is back! See for yourself in the video below.