The inability of some of the popular upcoming Jamaican artistes to properly perform on stage, has not gone unnoticed by some of the country’s seasoned artistes and music selectors.

The Fireman Capleton, known globally for his fiery and energetic performances, recently reeled out some sound advice on stagecraft, which artistes like Jahvillani, Squash and Chronic Law, who have been constantly criticized by Dancehall fans for their lack of stage presence, should take full note.

“The problem is that when it comes to delivery, di yute dem haffi go work pon dat. Da part of di craft deh, dem haffi go get it together,’ Capleton said recently during an interview on the Onstage television programme. 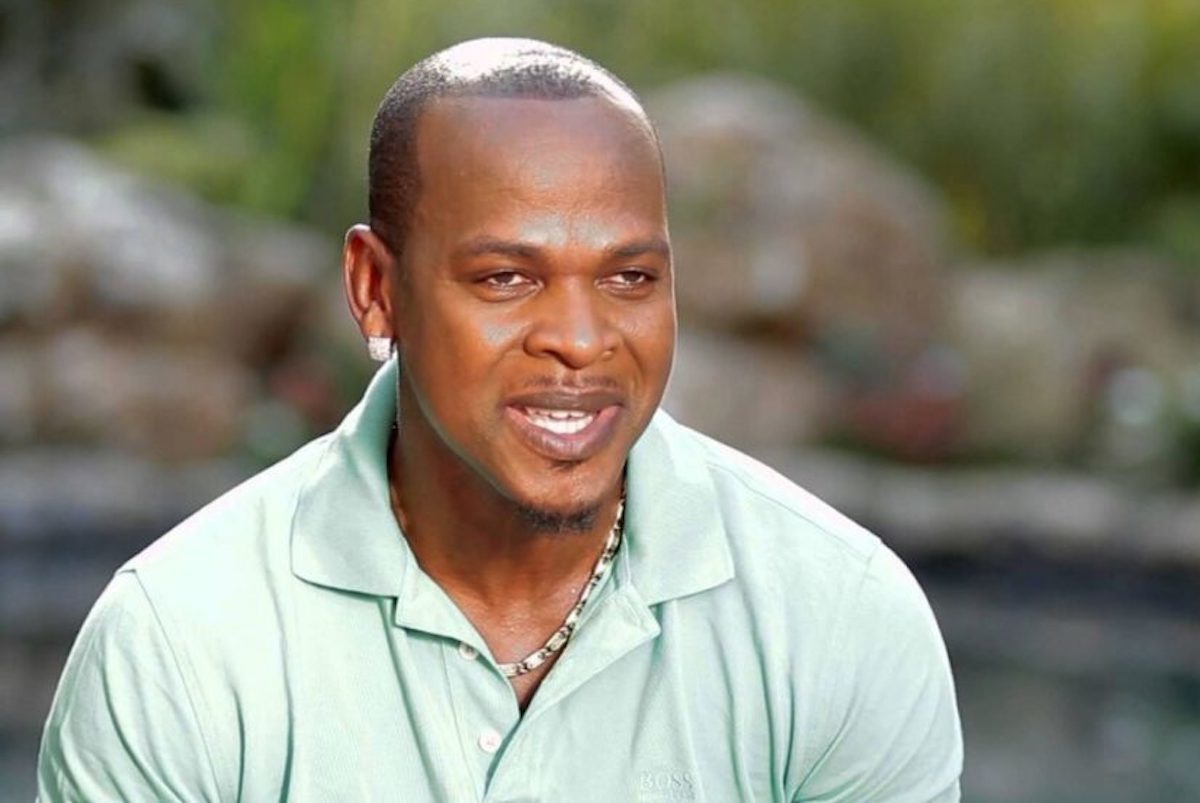 Capleton’s concerns are similar to those raised recently by some of his Dancehall compatriots, including Mr. Vegas, a few weeks ago.

Onstage host Winford Williams, had also pointed out that there “is a deficit in stage craft” amongst the youngsters dating back to 2016 and many are still unable to deliver “on a stage before a live audience.”

Selector Boom Boom had recommended that the new artistes watch and learn from videos of past performances by the island’s top acts.

On his Instagram live feed recently, Mr. Vegas had scorched the newer artistes for being unable to hold notes, running out of breath on stage and failing to hone their skills by taking time to rehearse with a band.

Vegas had also heaped much of the blame on the current batch of young producers, many of whom he said do not even know how to play any musical instrument or the difference between being on-key or off-key. He said they rely totally on computer software such as Keyfinder, Autotune, and Mellodyne to produce music.

“Nuff a di man dem weh seh dem a producer, dem can’t play music. So how yuh seh yuh a producer? Yuh a sampler. Yuh not even know when man deh pon key. Dem use di Keyfinder, but the artiste, when him go pon stage, him can’t find back the key. Keyfinder and call yourself a producer? Producer wha man?” Vegas had said.