Nipsey Hussle lives on through his music.

The late rapper’s debut album Victory Lap is projected to return to the top 10 on the Billboard 200 chart next week following a surge in streaming since his death on Sunday. Early reports suggested that Nipsey Hussle‘s music saw an overall increased of nearly 3000% across all major streaming platforms. Billboard is now reporting that the project is likely to return to the top 10 on the chart after this week’s streaming and sales are tallied. 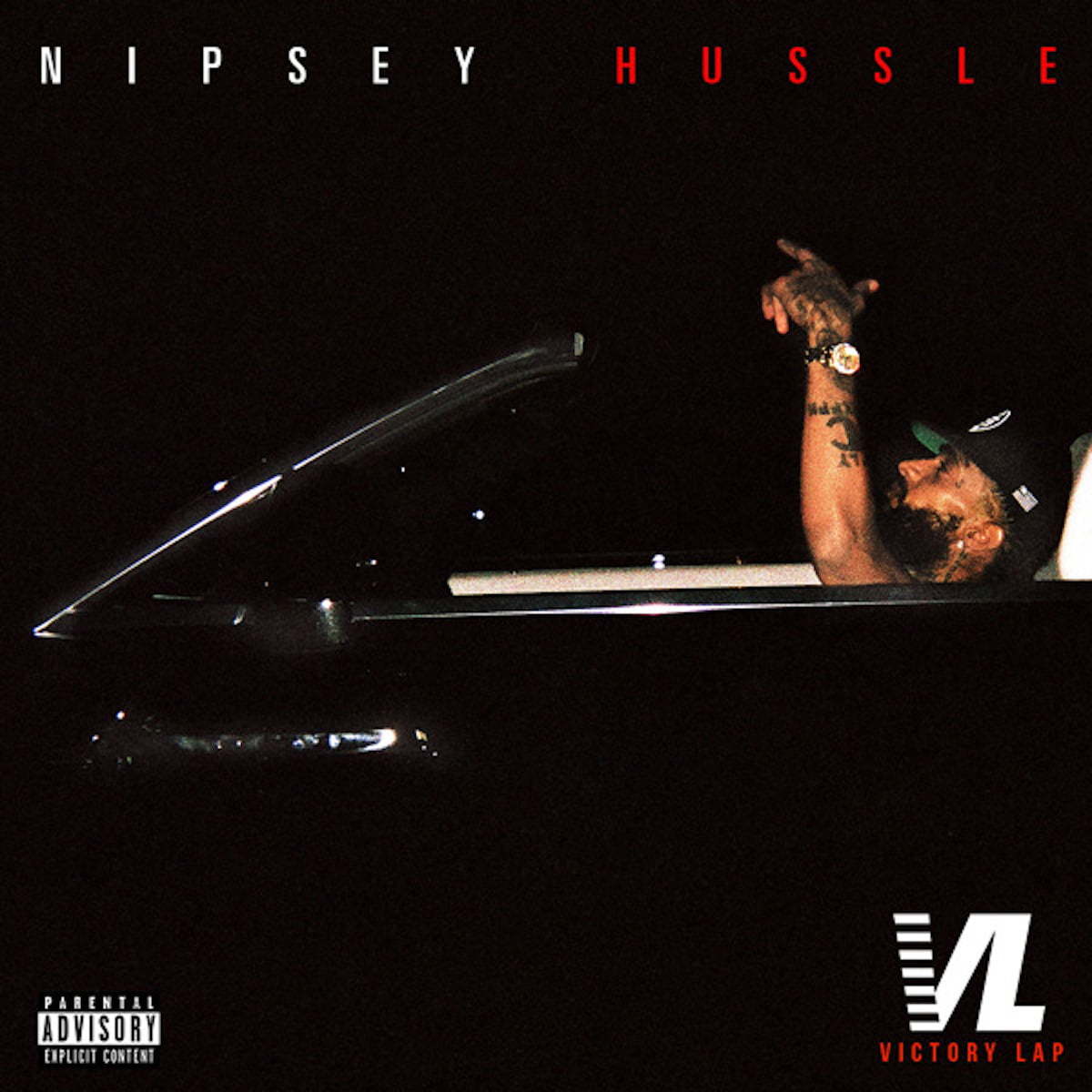 Billboard reported that the album is projected to sell anywhere from 40,000 to 60,000 equivalent album units this week ending April 4. In contrast, Neilsen Music reported that the album sold 3,000 units in the week ending March 28. Victory Lap is Nipsey Hussle’s debut album released on February 16, 2018 and peaked on at No. 4 on the chart after selling 53,000 album-equivalent units in the first week of release.

Hussle was gunned down on Sunday in his South Los Angeles neighborhood while standing with friends in front of his Marathon Clothing store. The suspect is now in police custody following his arrest on Tuesday. He is expected in court to be arraigned on murder charges as early as tomorrow. Police say the rapper and the suspect, Eric Holder, had a personal dispute which leads to his death.