LAPD officers arrested the man they say is responsible for the shooting death of rapper Nipsey Hussle on Sunday is currently behind bars. The arrest was captured on video by a female passing by the scene in her car. CBS News later reported that deputies arrested Eric Holder in the 9900 block of Artesia Boulevard, at approximately 1:30 p.m. local time. He did not resist arrest and is currently booked in a Los Angeles County jail facing multiple charges including murder.

LAPD obtained an arrest warrant for Holder on Tuesday after naming him as the suspect who shot and killed Nipsey Hussle, whose real name Ernias Asghedom. Hussle was shot six times all over his body including a fatal wound to his head. Two other men were also shot and injured in the incident that took placed in front of The Marathon Clothing in LA, a store that the Crenshaw rapper owns. 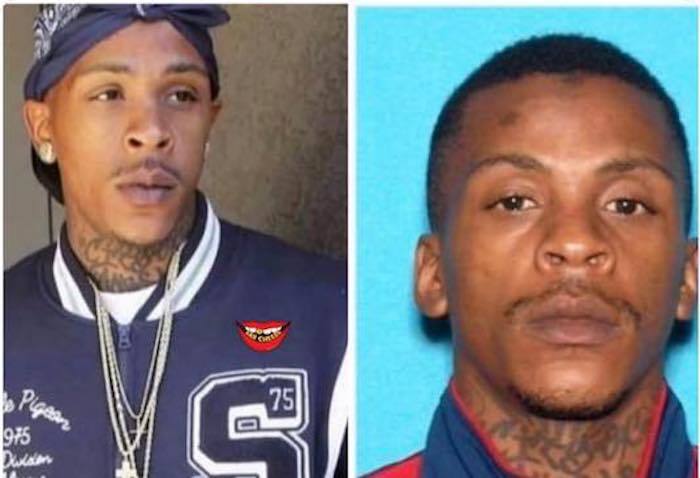 “Mr. Holder walked up on multiple occasions and engaged in a conversation with Nipsey and the others that were there,” LAPD Chief Michel Moore said at a press conference on Tuesday. “He left and subsequently came back armed with a handgun, and purposefully and repeatedly fired, striking and killing Nipsey Hussle.”

One of the injured men was taken to a hospital while the other refused treatment and was sent home. The police chief said that he believed that Holder shot and killed Nipsey Hussle over a personal dispute that the two men have.

The hip hop community continues to mourn the death of Nipsey Hussle who was a positive force within the genre and in his community. Not only did he spread positive messages to youths in his neighborhood, but also invest in the community by creating jobs for residents. Nipsey will be sadly missed by all of us, but his music lives forever.

#nipseyhussle suspect being arrested by LAPD