Popcaan previously referred to himself as a god, and now you can add “living legend” to his growing list of monikers.

Whether you want to call him Hotskull or Unruly Boss, Popcaan wants you to put him in an elite category of music set aside for the greatest of the greatest, living legend. “To all who been supporting my music since 08, y’all done know I’m a winner, To all my fans since lately do your research and keep up #LIVINGLEGEND,” he wrote on IG.

Popcaan has been one of the leading dancehall artists over the past several years and some fans often place him in the top five currently in the business. But is he a living legend? He also made another post on IG where he captioned it “The Gad.” 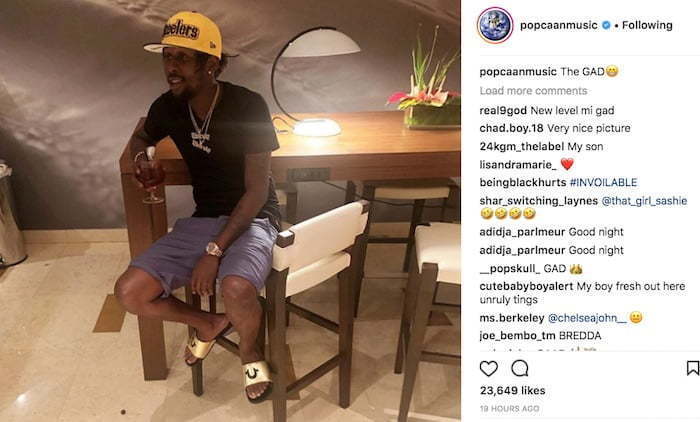 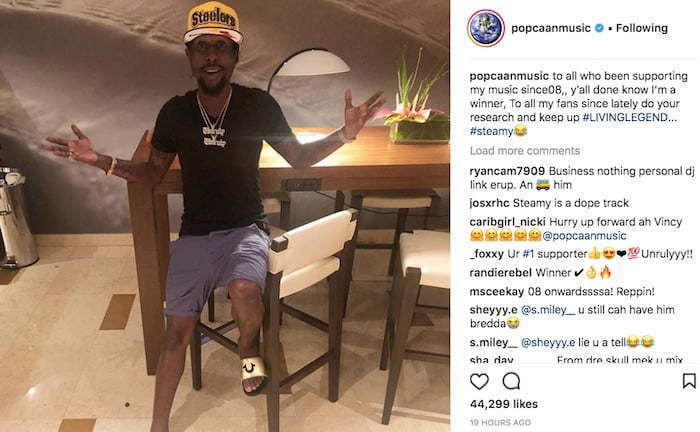