50 Cent is a genius when it comes to making money. Here is how he made millions in Bitcoins.

Fiddy decided to offload his Animal Ambitions album recently and it turns out that was a good decision because his bank account is a lot fatter. 50 Cent has one of the most commercially successful albums Get Rich Or Die Trying in the history of hip hop but before he became a multi-platinum rapper, he used to hustle hard in the streets. But those days are behind him and now he is making all clean money from music, films, and business ventures.

50 Cent recently sold his Animal Ambitions album for Bitcoins, TMZ reported. He became the first artist ever to take his payment in crytocurrency and the risk paid off big time because he bank millions according to the report. Not all of the payment was in Bitcoins, a fraction was also in cash. The crytocurrency portion amounted to $662 per Bitcoin at the time which valued around $400,000 in cash. 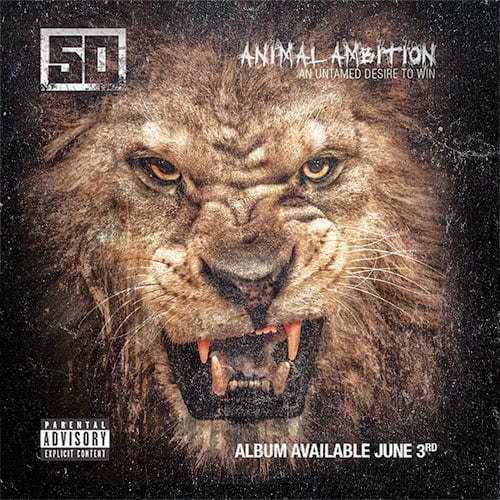 50 left the 700 Bitcoins sitting in his account and it turns out that was a smart move because the crytocurrency has since ballooned to around $12,000 per share and 50 Cent now has around $8.5 million sitting in his account. Interestingly, Bitcoins reached an all-time high of around $17,000 in the past few weeks but has been on a steady decline since then, so 50 Cent might want to consider offloading his coins and take his cash.