Tommy Lee Sparta legal woes with Dominica is far from over. Authorities in the Caribbean island issued a statement denying that they ever offered the dancehall artist a settlement.

Last year Tommy Lee’s attorney Bert Samuels filed a US$3 million lawsuit against the Dominican government for denying him entry into the country for a concert in 2014. The Montego Bay deejay also complained that he was treated inhumanly during his overnight stay in a holding cell. Lee says the country violated his rights based on the CARICOM’s Treaty of Chaguaramas.

According to Samuels, Dominican authorities made an offer to settle the lawsuit but both sides are currently in negotiations. Tommy Lee also did an interview with radio host Mutabaruka where he hinted at a big settlement but decline to say if it was the US$3 million listed in his lawsuit. Not so fast says Dominica’s Attorney General Levi Peter who outlined that there is no settlement offer on the table, but there are ongoing discussions between both parties. 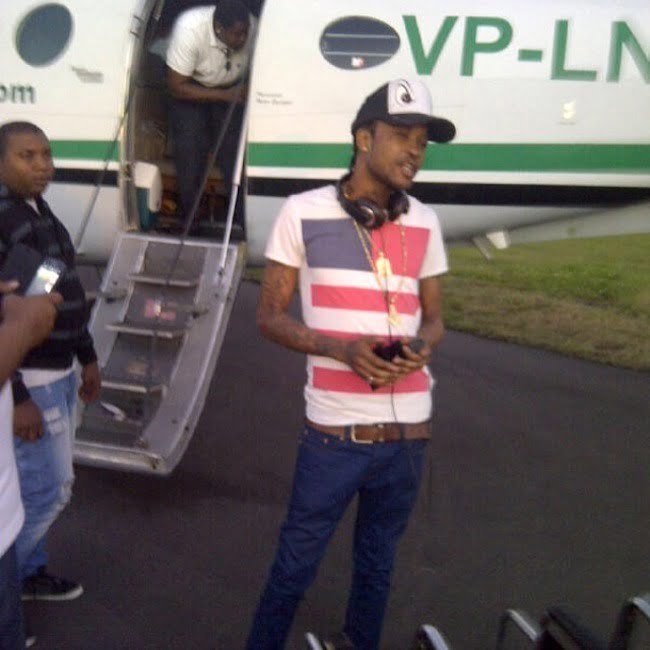 The promoter of the event, Cabral Douglas, also filed a lawsuit against the Dominican government for loss revenue from the show the artist was billed to perform. Tommy Lee, born Leroy Russell, and his entourage including then manager Heavy D were deported back to Jamaica on a private jet.