Kanye West is kicking 2015 with a bang. The G.O.O.D. Music rapper drop some new music in the form of “Only One” featuring music legend Paul McCartney.

West released the new single on iTunes on New Year’s Eve. The song is a lovely tribute to his daughter North West, who appeared on the song’s cover art with her dad.

“I talked to God about you, he said he sent you an angel / And look at all that he gave you / You asked for one and you got two,” sings Kanye West over Auto-Tune.

Kim Kardashian expressed the emotions she felt while hearing Kanye West serenade their one-and-a-half-year-old daughter on “Only One.”

“People always ask me what my favorite Kanye song is and it’s Only One. Kanye feels like his mom sang thru him to our daughter,” she wrote on Twitter.

I cry every time I hear this song

People always ask me what my favorite Kanye song is and it's Only One. Kanye feels like his mom sang thru him to our daughter. 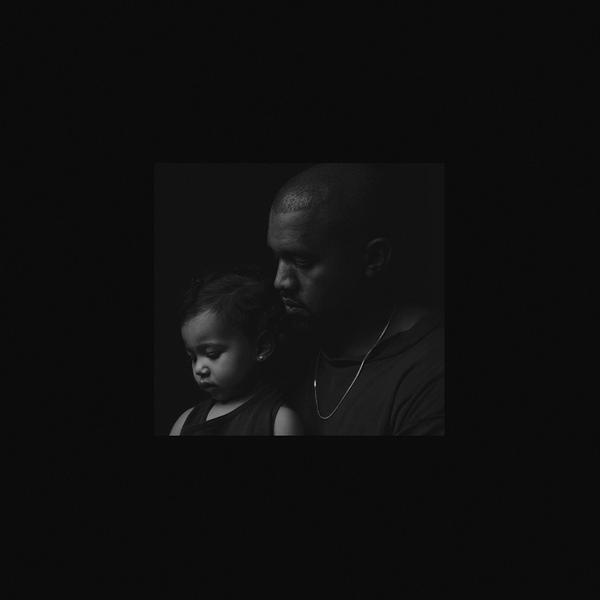