M.I.A. turned up her fur game in the new issue of V Magazine.

The rebellious rapper just released her forth album Matangi. The photos were shot by Vindoo and Inez.

“This record also gives me a way to say something about all the sh– that has happened to me over the past ten years, which has all been out in the open and everyone has seen,” M.I.A. told the magazine. “You can go through all this stuff and still be alright.” 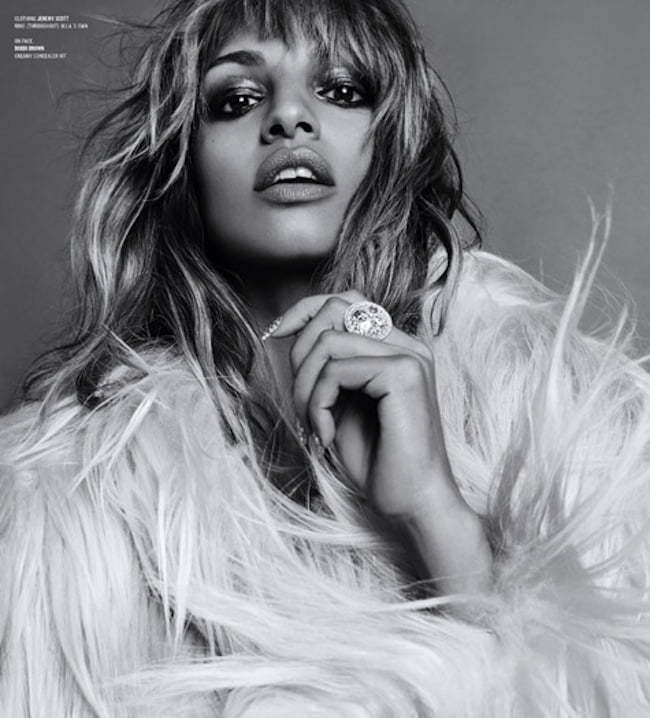 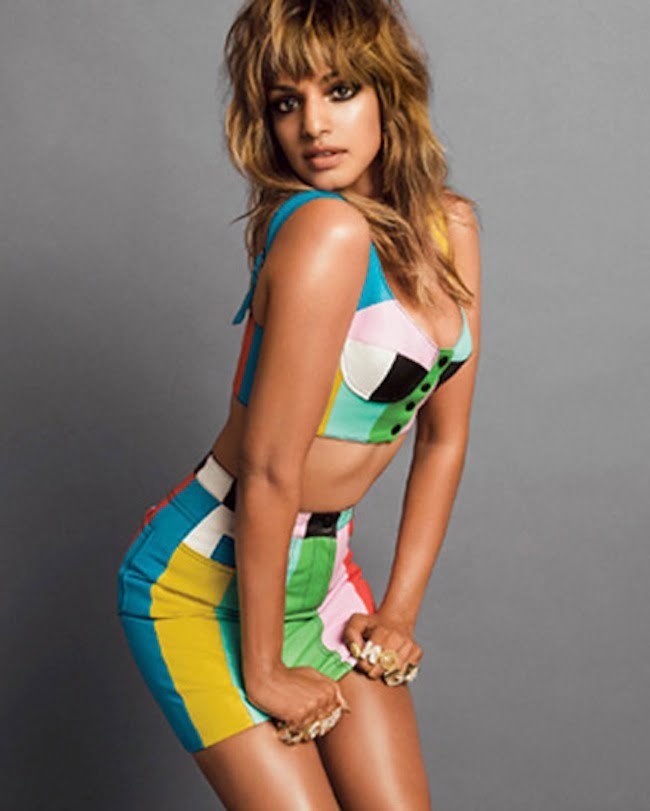