The video which was directed by Icey Jace Film Factory was shot across several popular locations in the parish including the Errol Flynn Marina and Rio Grande river where Wonder and his lead vixen spent some time bamboo rafting.

The video which is expected out early October is said to be highly anticipated following Wonder’s performance at BET 106 & Park recently where he received favorable response from viewers.

Wonder who will head to Canada in the coming days for a number of shows is also gearing up for his tour of Japan next month. 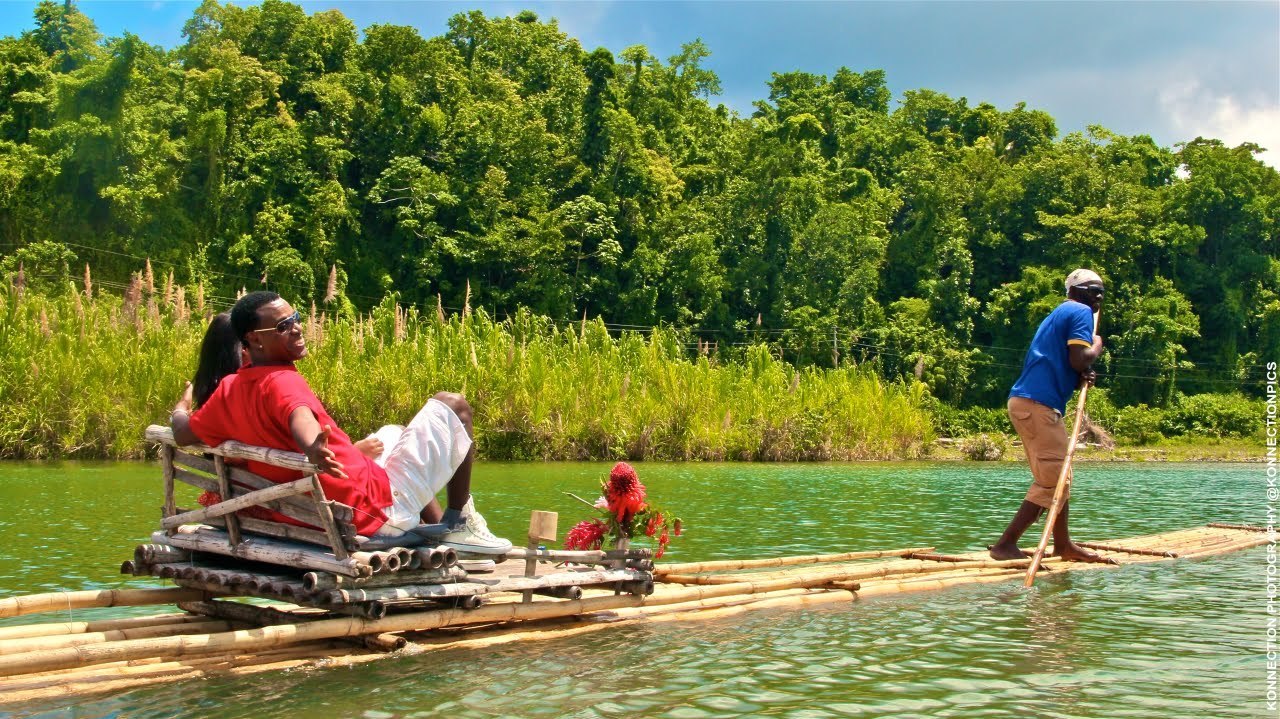 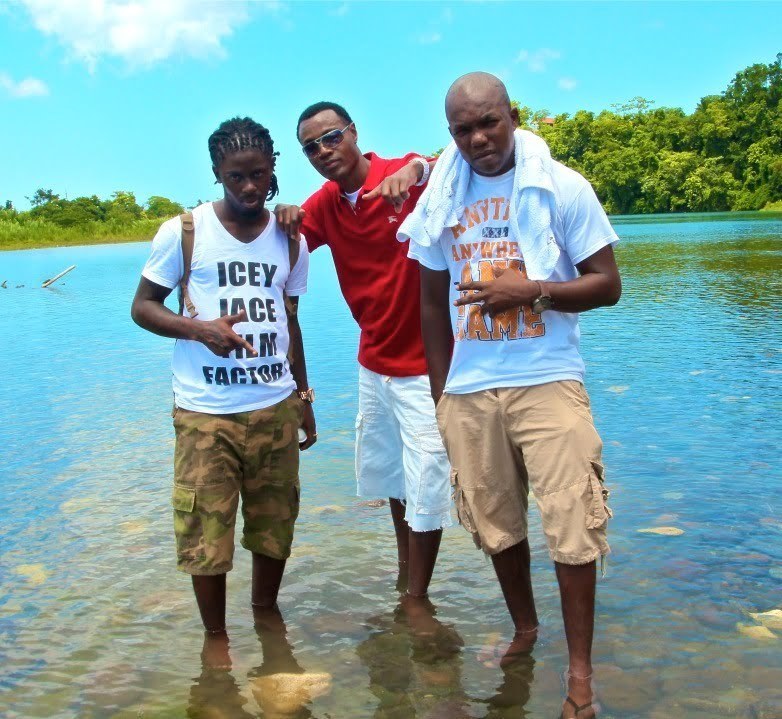 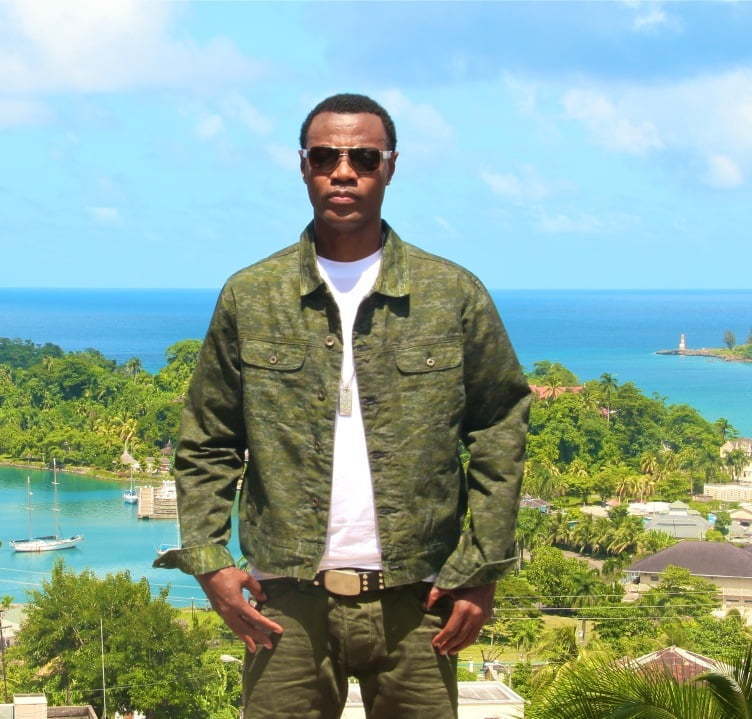 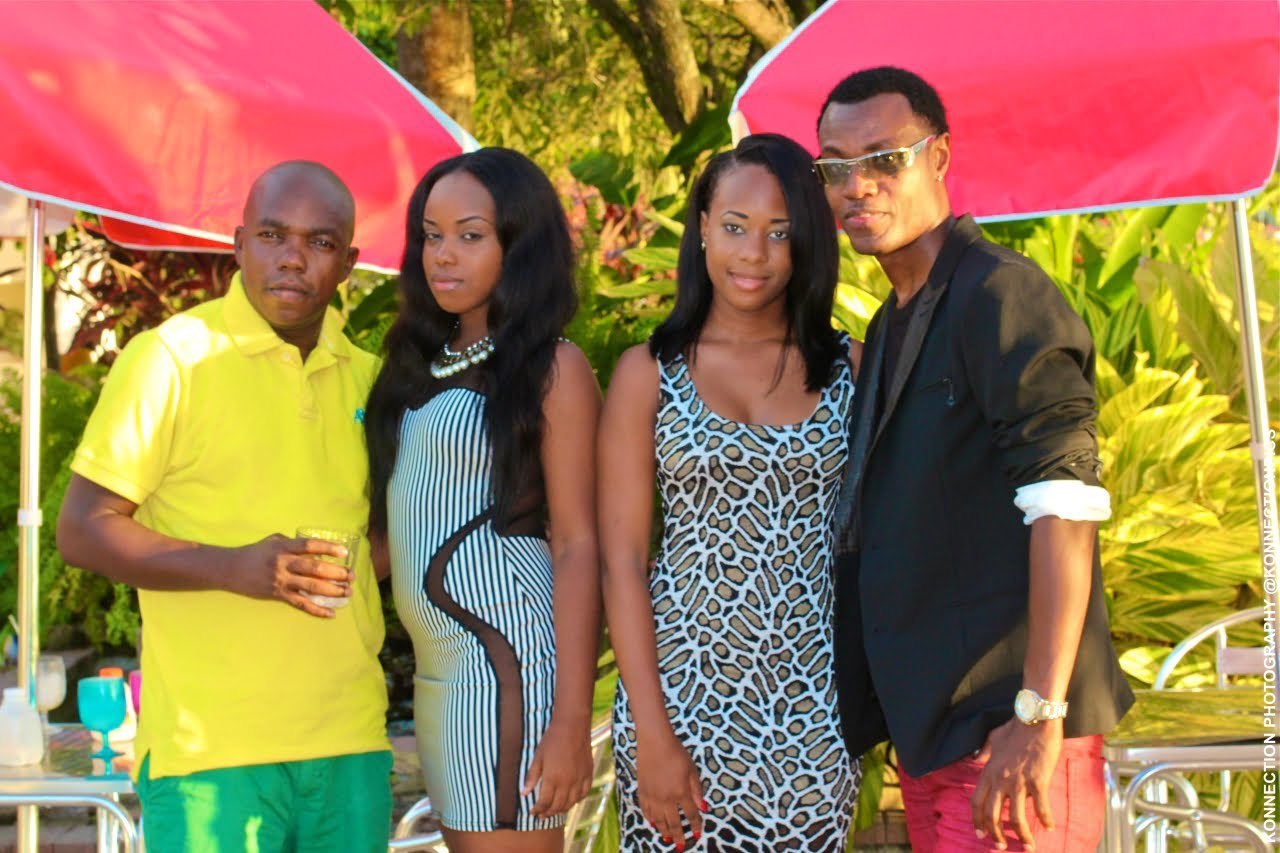