The dancehall rebel and the dancehall duchess have merged forces to collaborate on the track, Talk It Out. The very catchy tune which is expected to be a female favorite was recently recorded at Taxi Records.

“Talk It Out, is one of the easiest songs I’ve ever recorded. We had a great chemistry in the studio. The lyrics and ideas came quickly and it was smooth sailing. We even have the same first name, this connection was meant to be, it was ordained,” Danielle D.I. enthusiastically shared.

Tiana endorsed D.I.’s statement and looks forward to the project, “It was indeed a pleasure, we share a lot in common, especially as it relates to creative ideas. We have already drafted plans for the video. When it premieres it will show our male counterparts that we have the ability to help drive the music further. It was a dream come true to work with the great musicians, Sly and Robbie.” 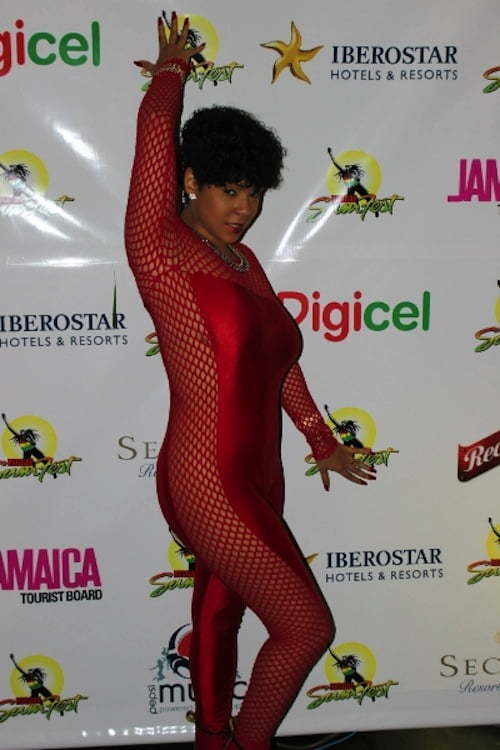 Talk It Out was co-written with Paul “Patchy” Wright and produced by Sly Dunbar, Robert Shakespeare and Orville Baker of One Pop Music.

Danielle D.I. has recently released her first album, The Rebel that features collaborations with Shabba Ranks, Gramps Morgan and Cherine Anderson. Tiana is one of the first upcoming female acts from Jamaica to ever headline her own seven weeks European tour with sold out audiences on her own merit.