Rihanna and Chris Brown spent Thanksgiving together after a busy week performing for their fans.

The love birds were spotted partying together at a club in Berlin, Germany, after Breezy’s Carpe Diem concert in that city.

The two spent hours raging and drinking together before leaving the club.

Rihanna and Chris Brown’s mom, Joyce Hawkins, were also spotted at Breezy’s concerts in Stuttgart. The two women looked on from the VIP section as their favourite guy performed for a huge audience.

Rihanna is gearing up to make her biggest debut on the Billboard chart with her latest album Unapologetic released last week. 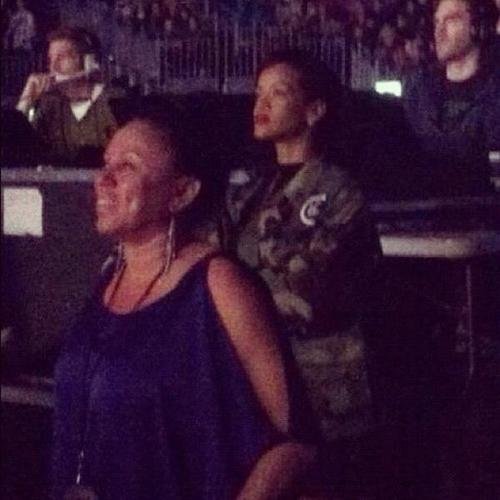 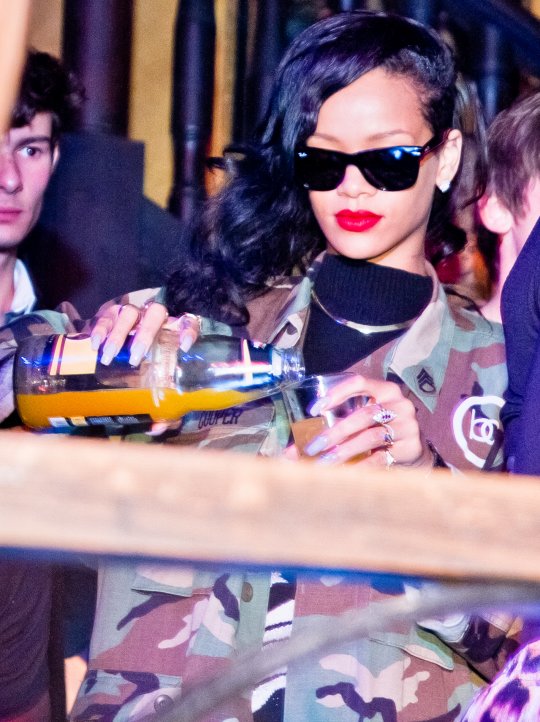