It will be straight partying in South Florida this weekend as Miami Heats defeated the Oklahoma Thunders to win the 2012 NBA Championship.

James, dubbed the king, was in fine form on Thursday night as he leads his team to a massive win over Oklahoma with 26 points, 13 assists and 11 rebounds.

The Heats outclassed the Thunders in all four quarters of the game.

Kevin Durant was the only big scorer for the Thunders with 32 points. 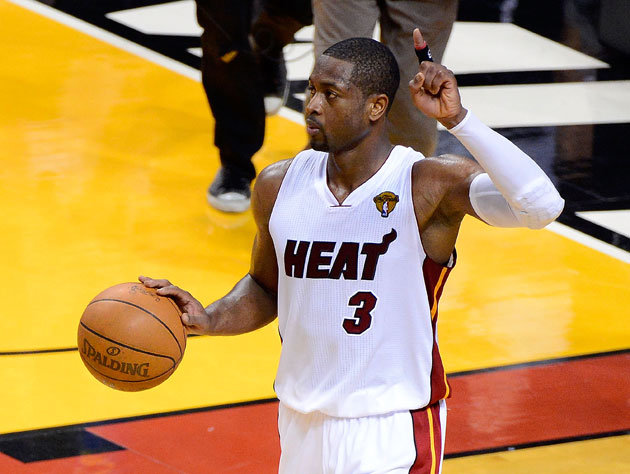 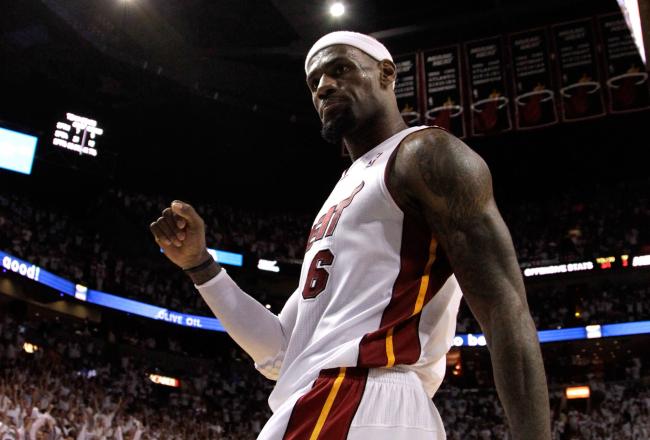