The book is actually incorporated into the film as the storyline revolves around women taking heed to Steve’s advice and causing a stir in their relationships. 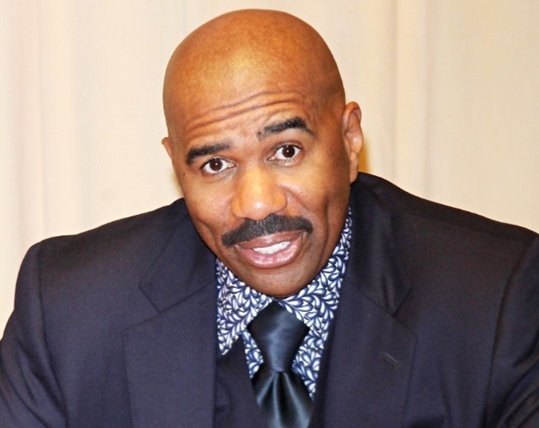