Rihanna is the queen of photo shoots, with new shoots being released ever so often.

This one is from a shoot Rihanna did back in September for British magazine Q… not sure if this is GQ but reports are that its Q Magazine. 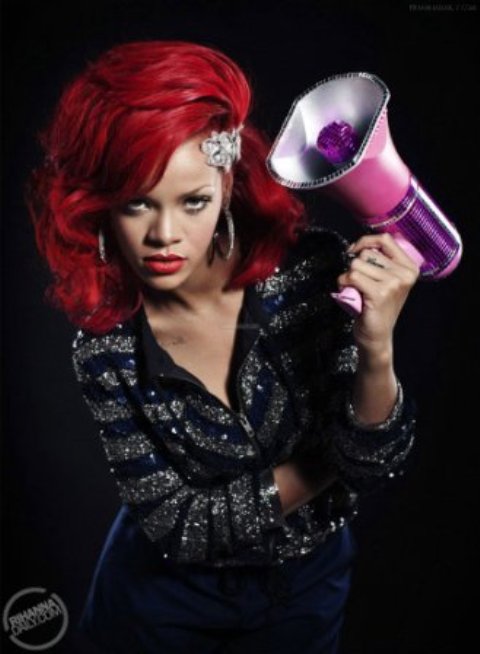 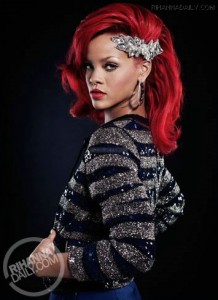 The shoot was reportedly done in the United Kingdom while Rihanna was there promoting her latest album Loud.

Loud has since been certified Gold in just over a month since the album was released.