Rich the Kid found himself in a legal battle with his own management team.

Rapper Rich the Kid is facing a lawsuit after refusing to pay his management company, Blueprint Artist Management, according to documents obtained by TMZ. The rapper’s representatives at the company are alleging that Rich has breached his contract by denying them payment for their services. Blueprint claims they are owed more than $3.5 million in fees according to contractional obligations Rich entered into in May of 2017.

According to the suit, the company has repeatedly contacted The Kid for payment and received no response. At this point there has been no word from Rich the Kid about how he plans to handle the lawsuit. 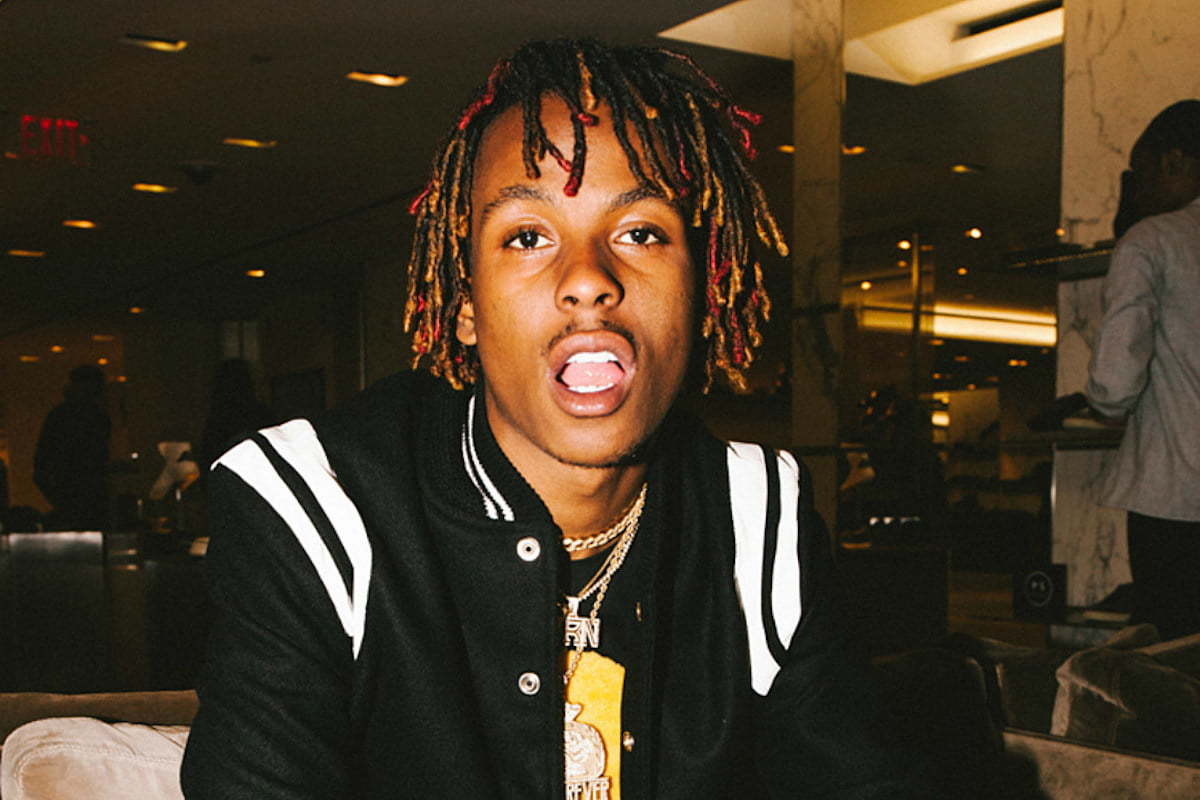 Rich the Kid, whose real name is Dimitri Roger, has had an impressive rise to fame over the last several years. Since 2013, he has released several solo and collaborative mixtapes, working with big names like Young Thug, French Montana, Kodak Black, YG, Migos, Master P, and Ty Dolla $ign. Rich signed to Interscope Records in 2017, citing his ability to have creative control as the reason he chose the company to help him make music. It will be interesting to see how Interscope fits into the legalities of the agreement Rich entered into with Blueprint.

Meanwhile, it looks like Rich might be aware that he needs to make more money, and fast. Last month, the “That’s Tuff” rapper took to Instagram to let everyone know what he thinks he’s worth these days. Posting a picture of himself in the studio, he captioned the shot, “Artist tell your labels ya want me for your features 120k bring the cash.” Looking back on that post with this lawsuit in mind, it’s hard not to wonder if Rich is desperate for cash in the wake of this new lawsuit.

Only time will tell if the Atlanta rapper has the money lying around to settle his debt.