The alleged photo of someone with striking resemblance to Diggins landed online Friday (April 15th). 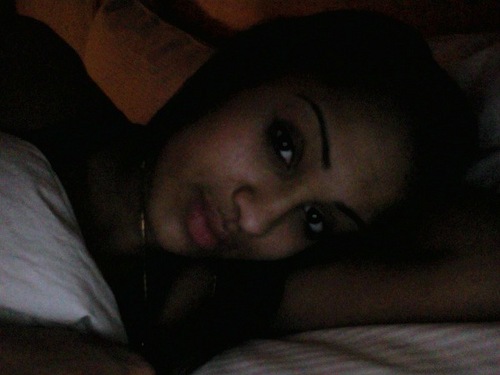 Diggins denied the photo was taken of her.

“The people that know me and love me know that I would never handle myself in such a careless and classless manner.

“I can truly say I am hurt by this…I dnt believe how someone could attempt to ruin my name but being untrue. I am stronger than this though

“I will not run away and hide. There is no reason to…..goodnight and I will be back to continue my thoughts and tweet regularly tomorrow…” (Skylats Diggins Twitter)

Diggins is one of the most popular women’s basketball players on Twitter, after Her followers grew from less than 4,000 to 100,000 as her Twitter relationship with Lil Wayne (@LilTunechi) gained attention.