The dark and powerful hand of the Coronavirus has struck again as one of Jamaica’s most popular party series, Dream Weekend, has been postponed until 2021.

Taking place annually for the past 11 years, Dream Weekend sees some 25,000 party-goers in attendance. Each summer, the town of Negril becomes party central, generating billions of dollars in revenue for the country and its organizers. However, not even the promise of such wealth was enough to see this spectacular event continued.

In a press release by the organizers the difficult decision was announced, “After numerous meetings and continuous dialogue with the various ministries of government that govern entertainment in Jamaica, we have been advised that due to the continued danger of COVID-19, large festivals like our beloved Dream Weekend Jamaica will not be permitted to happen during the summer of 2020. Thus, we have no choice but to postpone our staging of this event from August 5-9, 2020 to August 5-9, 2021.”

They added, “While a few of you may be disappointed, through discussions directly with many of our Dreamers, we realize that most of you are still not comfortable at the thought of partying with thousands of your fellow patrons, with very little opportunity for social distancing.” The organizers have stated that the blowback from the cancellation has been deeply felt as they have been planning and preparing for a year now. They have already paid out a significant amount for marketing, artiste deposits, staff costs, and accommodation, which they will have to write off as a loss. 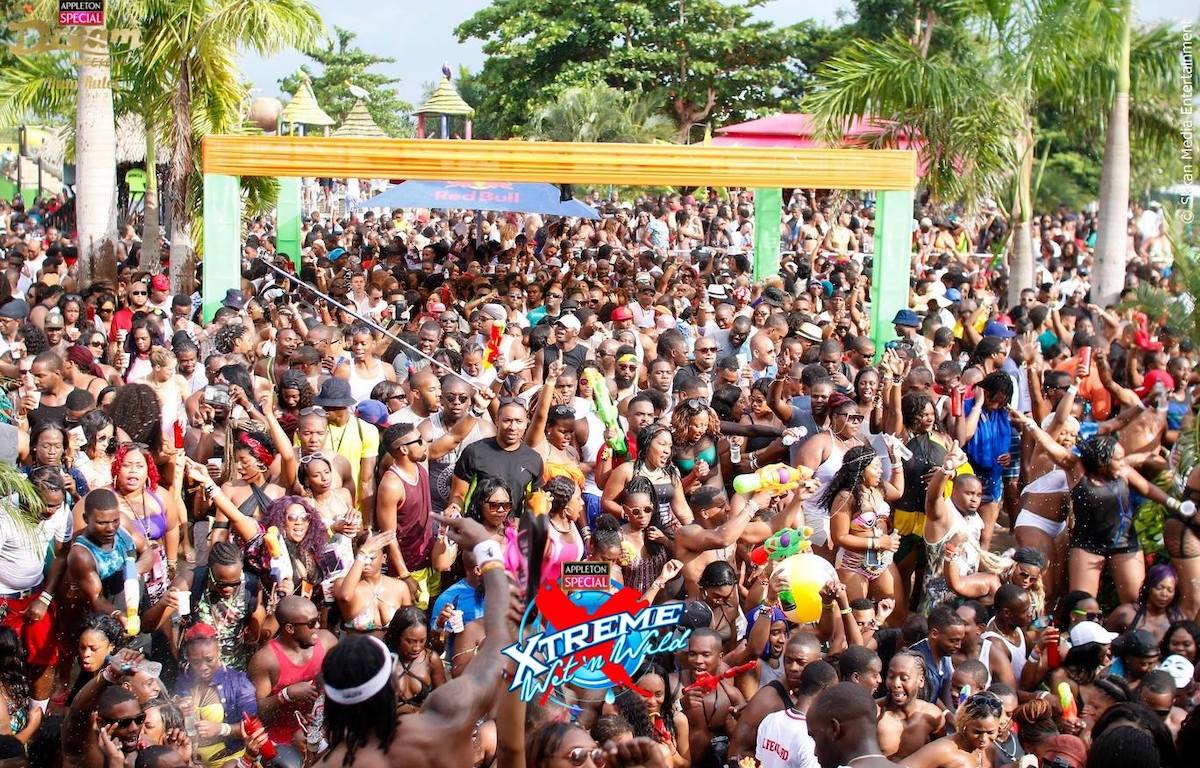 Speaking with The Star, the director of public relations for Dream Entertainment, Kamal Bankay, had this to say, “The economic impact of Dream Weekend to the Negril community and the linkage industries to our product is estimated to be J$4 billion. When they survey a consumer, both local and international, and ask how much they spent per day and how long they stayed, and multiply those figures by the number of people, that’s what it works out to be.”

He also pointed out that this will be a major hit for hotels, transport, food and beverage, vendors, and all the suppliers who have a hand in making the event what it is. This also includes artistes, DJs, security, rentals, bar services, catering, decor, and casual labor workers who will not be able to count on the income from the event for the first time since its debut in 2009.

Expounding on safety concerns surrounding Coronavirus, he added, “The reality of COVID-19 is very real, and we as the organizers really cannot do much about it, so thankfully people understand. We and the patrons want Dream Weekend to happen equally as much. So if we are postponing for our collective safety, people generally understand that now.” Tickets that have already been purchased will be good for use at next year’s event in line with their strict “no refund” policy. Luckily patrons will be able to change names and transfer tickets at no additional cost.

With 621 cases and 10 deaths, Dream Weekend is by no means the only event to be postponed as Reggae Sumfest, Frenchman, and BRT party series has been put off. The glorious costuming and dancing parade, Carnival, has been put off to October of this year.

Hopefully, in the next coming months, party goers will be able to begin attending smaller events. DJs and Promoters, keep those fingers crossed!