Kodak Black plans to appeal his sentence with the court.

It’s been a rough few years for Kodak Black on the legal scene. The 22-year-old rapper was arrested by Miami Police and federal officers at the 2019 Rolling Loud Festival before he even got on stage. Black was charged with firearm possession and falsifying information on a federal document to illegally acquire a firearm. He was sentenced to 46 months in prison and, at the time, had already done about half a year. Reports are that his legal team is preparing to contest that sentencing decision.

Recently, Kodak has been very vocal on social media about the injustices he is facing in the slammer, he even went as far as to say he thinks there is a growing conspiracy against him in prison. According to TMZ, Kodak Black’s legal team will appeal the court’s decision to keep him in prison until 2022 on the basis that the rapper was tried as a convicted felon during the firearm case, however, he has never been officially convicted of any charges he faced stemming from his home raid in Florida at the top of 2018 where they recovered a weapon. 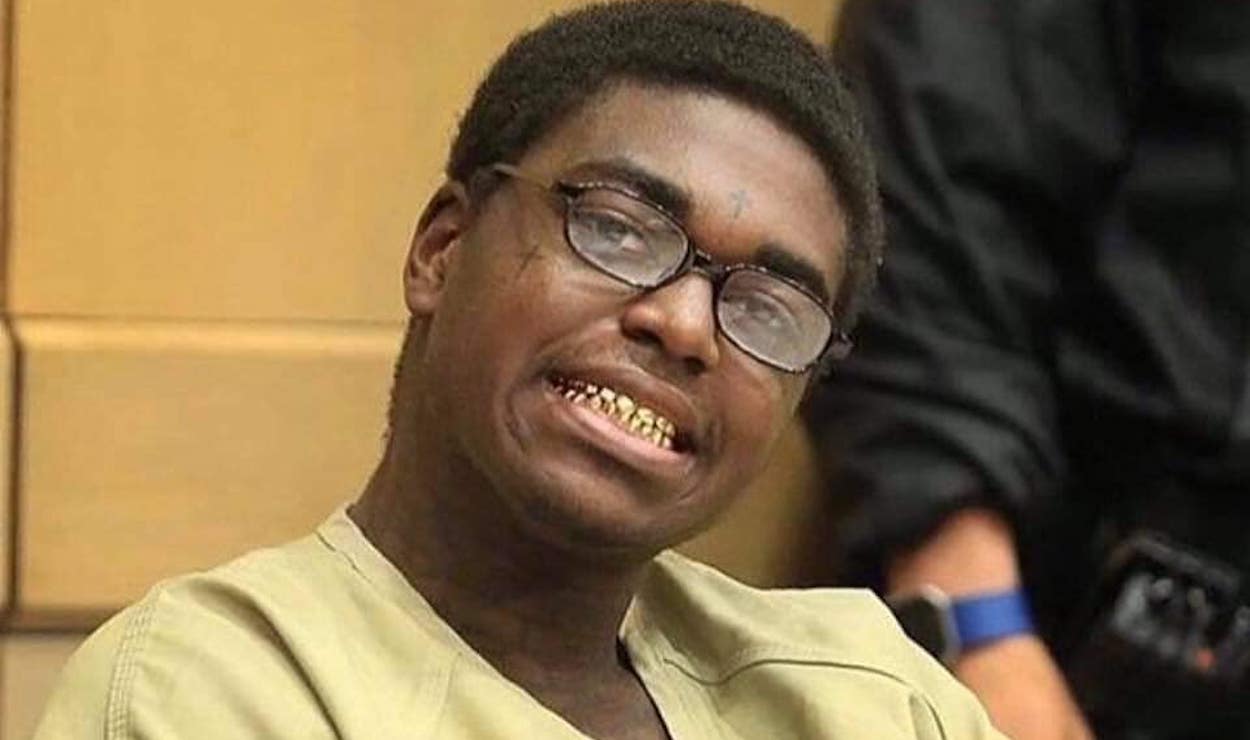 Kodak’s legal team reportedly plans to lobby for a shorter sentence and intends to appeal to have the rapper released by 2021 instead of August 2022. Kodak was recently transferred to a new prison after several complaints of abuse and sabotage and even a plea from his mother who was worried for his life.

The prosecutor’s in Kodak Black’s case made sure to have his bond that was granted rescinded on the grounds of him being “a threat to society” because of his history of crimes. The rapper’s attorneys will have to prove otherwise in order to convince any judge that someone of his stature who has toyed with the law so indifferently deserves a shorter sentence.