Tommy Lee Sparta is still in the hospital receiving treatment for injuries he received in a car crash earlier this month.

The “Uncle Demon” deejay lost control of his convertible on November 10 on the Rose Hall main road in Montego Bay.

Lee received a broken leg, a fractured arm, and several cuts and bruises. His car was totaled in the crash.

In a statement released to Urban Islandz, reps for the Guzu Musiq deejay says he is still awaiting surgery on his broken leg.

“His leg was broken three places and there are some wounds that doctors say will have to heal before they can do surgery,” his reps told us. “He is in a lot of pain but he is coping. Family and friends are around him all the time so he is in good spirit.”

His girlfriend, who was in the car was treated for minor injuries and released from the hospital.

Tommy Lee Sparta is billed to perform at Sting 2013 at Jamworld, Portmore on December 26.

It is still not clear if he will be taking the stage. 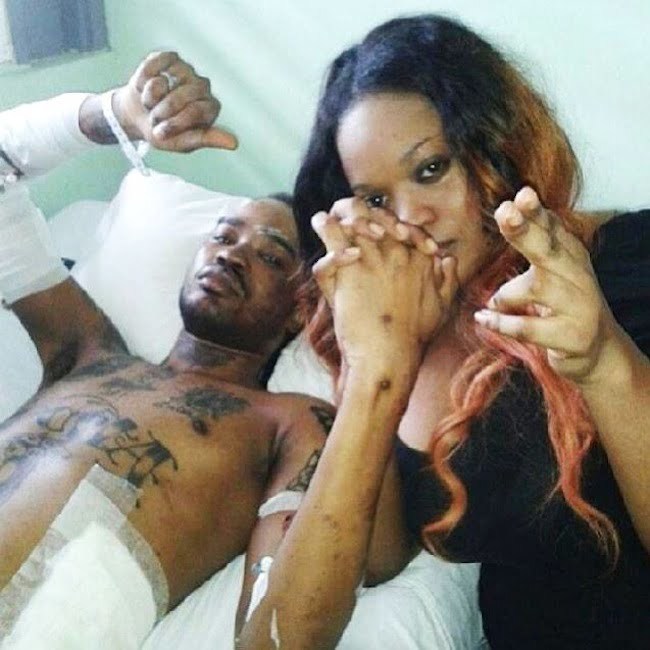