Blac Chyna claims Kylie Jenner never got her permission to take Dream on a helicopter ride.

Blac Chyna is not happy after finding out that her young daughter, Dream Renee, was taken on the same helicopter that crashed last Sunday killing nine people, including NBA legend Kobe Bryant. It turns out Kylie Jenner, Dream’s aunt and sister to Rob Kardashian, took Chyna’s daughter on her first helicopter ride without asking permission from her mother. The flight, which took place in November, was well documented on Jenner’s social media with pictures of Dream in front of and on board the helicopter.

Now, however, the event is causing some family conflict after Kylie took to social media to express her distress over the tragic crash and the eerie fact that she had taken her niece on the same helicopter flown by the same pilot only months before. 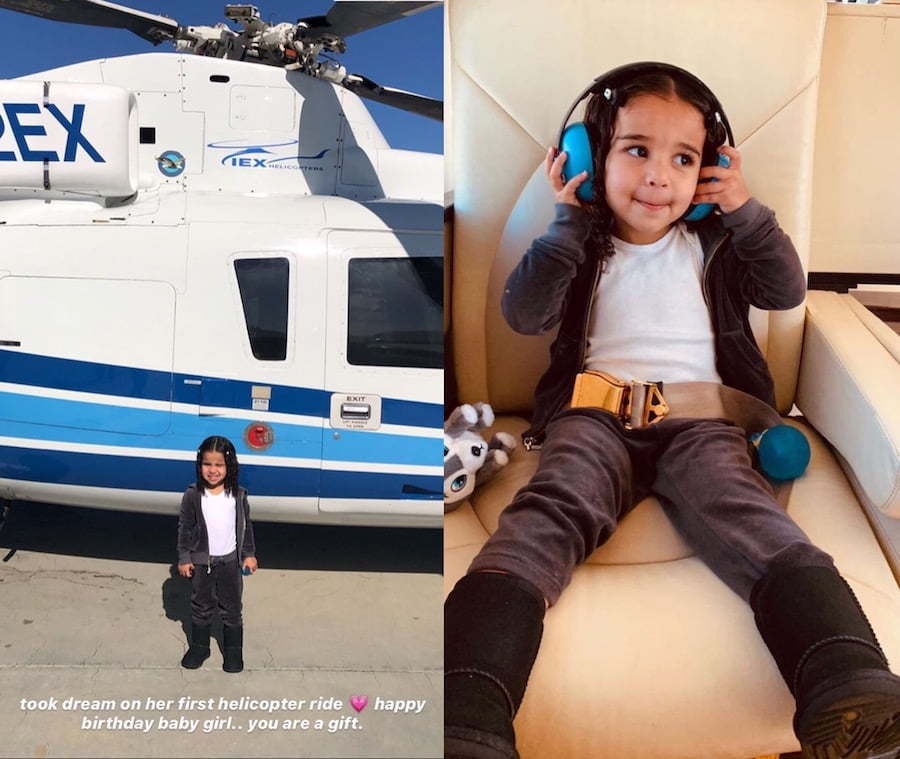 According to OK! Magazine, Lynne Ciani, a lawyer for Blac Chyna, has released a statement claiming Chyna was not consulted about the decision, saying, “What Kylie failed to disclose was that Chyna never gave Kylie permission to take her precious daughter Dream on a helicopter ride and that Chyna never would have given Kylie that permission.”

The November trip followed a route over the famous “Hollywood” sign on Mount Lee. Rob Kardashian also shared pictures of his daughter’s helicopter ride in celebration of her third birthday, indicating that he was aware of the plans to take his daughter on the flight.

It seems Blac Chyna may be using the incident to give her some leverage in the ongoing custody battle between herself and Rob Kardashian, as each is seeking full custody of Dream. New court filings by Rob allege that Chyna is regularly using cocaine and drinking heavily, and that she has a history of violent outbursts. Chyna has also alleged that Rob has been violent with her in the past.

A trial date for the case is set for February 3rd.