Rumors have been propagating on the internet of a possible relationship between dancehall artiste Skillibeng and Love and Hip Hop star Alexis Sky after images of the two hanging out at Tropical Bliss in Montego Bay surfaced yesterday.

The pictures illustrated Alexis Skyy in a two-piece bathing suit and Skillibeng rocking just shorts. Sources inside the Eastsyde camp told Urban Islandz that Alexis is a huge fan of Skilli music, and they’ve been “friendly” for a while now.

“Alexis been a big fan of the Eastsyde and a lot of people don’t know that she and Skilli been linking for a while they just seeing pictures of them a chill out and that start pure rumors but they been cool from when,” our source said.

We’re also told that Skillibeng recently shot a music video with Alexis Skyy making an appearance. The Love and Hip Hop star, who is of Jamaican descend, has been known to frequent the island. This is probably her third visit since the start of the year. 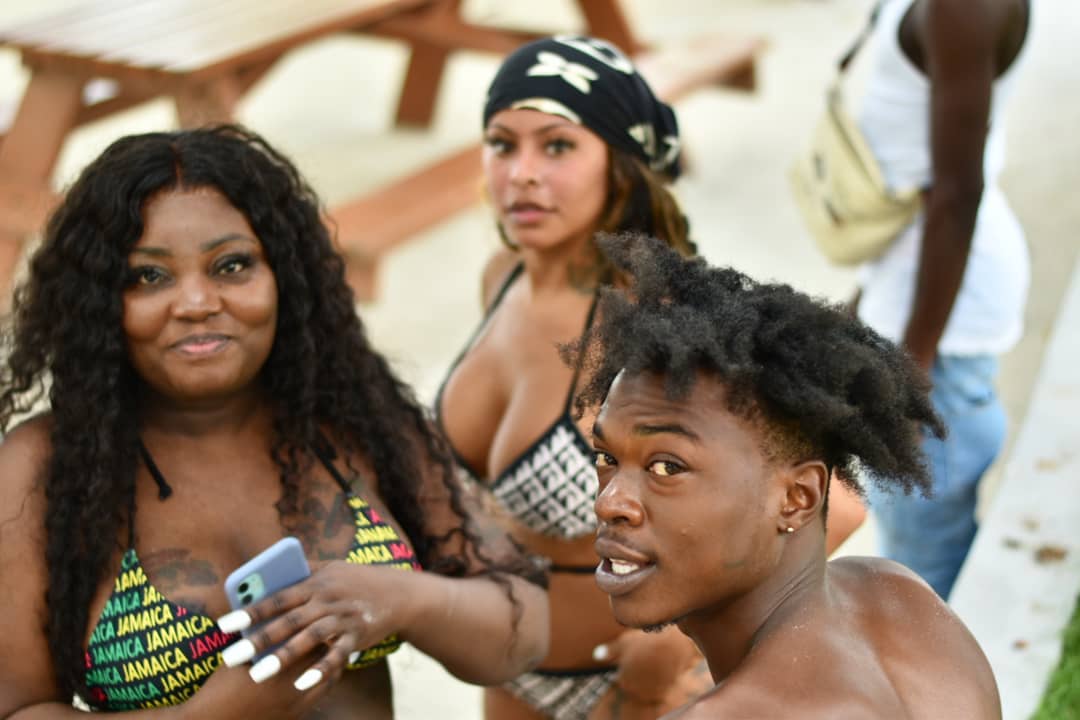 Two months ago, a young woman, Taveionn Telfer, was seen wearing Skillibeng’s jacket, leading to rumors that she was dating the St. Thomas artiste. She later confirmed that she was in “a full-blown relationship” with Skillibeng and urged social media to “leave us both alone.”

There has not been any information concerning the two since lately. But, both Alexis Skyy and Skillibeng seemed to be enjoying their time. However, their merriment was halted when the dancehall deejay was compelled to address rumors circulating on social media of his tragic death.

A video that was trending on Twitter last night showed a man on a bike, trying to do a stunt but to his detriment. Screams and cries could be heard when the man fell from the bike and seemed to be dead on the spot.

The 30-second video made rounds on social media, captioned “bbc skilli,” and left many seeking confirmation that the man in the video is, in fact, the dancehall deejay. One person re-posted “Is this Skilli?” and another “Is really Skillibeng this?”. But one person took to social media to clarify that the crash had happened last year at a party in St. James. 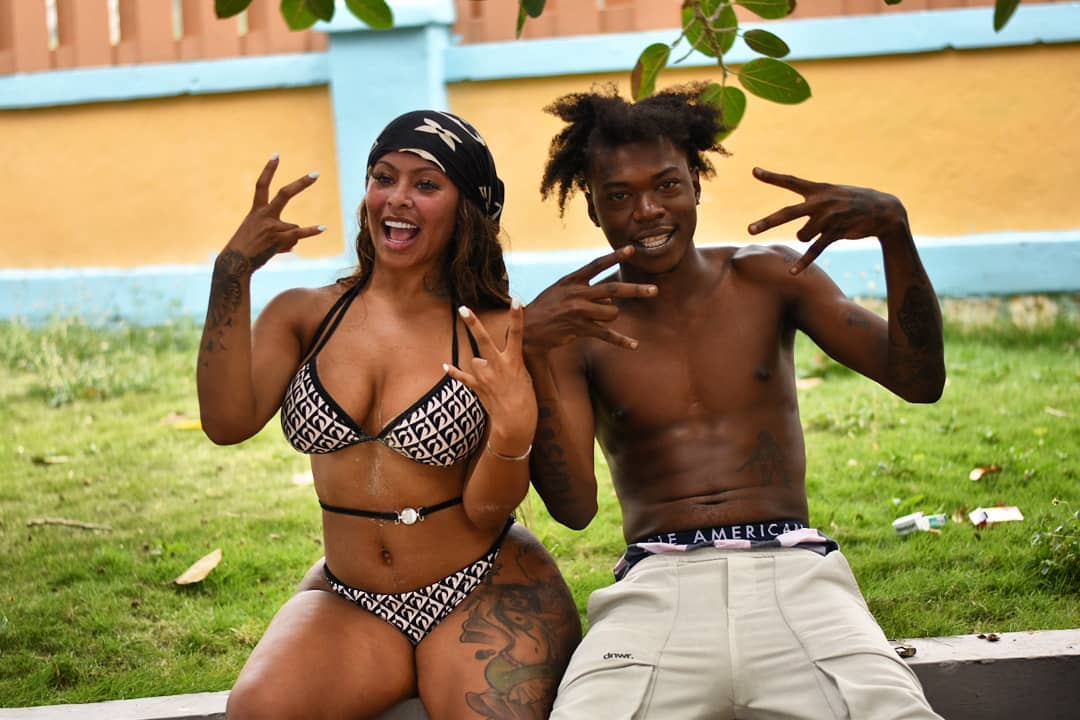 Soon after, the 24-year-old artist made his appearance on Instagram live, condemning the first person to post the video claiming it was him.

This had many fans sighing in relief. One commented, “brrrrrp, almost gimmi heart attack,” and another, “a di fastest me ever join a live. Me glad say a nuh him but mi feel a way for the next guy.”

The media went back to its normal operations while Skillibeng continued his merriment, possibly with his new friend, Alexis.