Producer/rapper Kanye West will definitely go down as one of Chi-Town’s greatest acts. Over the last 2 decades, he has managed to craft some of hip hop’s most loved beats, penned some of the genre’s most inspiring lyrics, and stirred some pretty controversial discussions. No wonder fellow Chi-Town native Lil Durk found it fitting to recreate the magic of Ye with a truly nostalgic music video. If you’ve been following Ye for at least the last decade and a half, you will be able to pick up on the scenes recreated in the Cole Bennett directed music video for Durk’s “Kanye Crazy.”

Before Kanye became a world-renown fashion mogul, he crafted “Runaway,” which was released on his album, My Beautiful Dark Twisted Fantasy. In that music video, we saw Kanye playing a white piano before being flocked by ballerinas, something Lil Durk also falls prey to in his video. Another iconic music video for Ye was “I Love It,” featuring Lil Pump. Both men sport extralarge Roblox-resembling suits and large chain for that 2018 release that you either loved for its simplicity or hated. 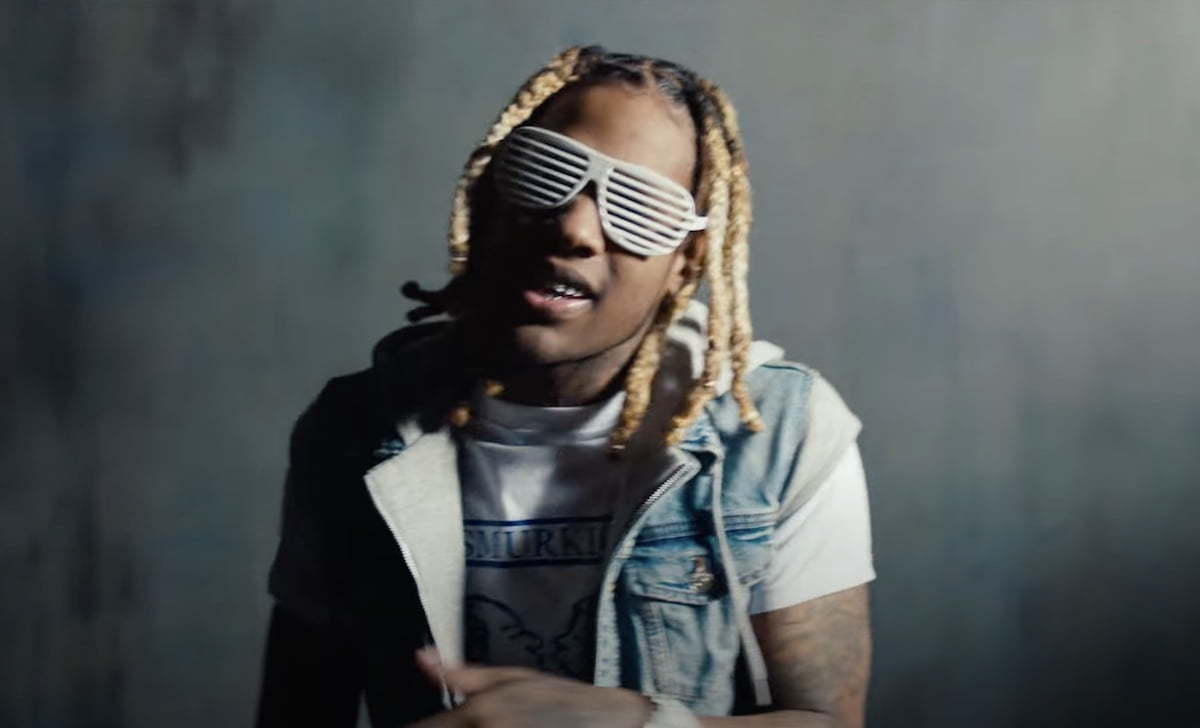 A nude version of Kim Kardashian did not feature alongside Lil Durk in this music video, but he was still able to recreate that killer motorcycle scene from “Bound 2.” White shutter shades were the thing 11 years ago when “Stronger” was released. Along with calling on the fashion trend present at the start of the last decade, he also copied Ye’s hand gestures down to the T. The animated elements from “Heartless,” and Durk occupying a super-sized bed stuffed with bikini-wearing females taken from “Famous” rounded out the music video references.

Cole also touched on some of those Ye moments that shocked fans. Take his support of former US President Donald Trump or his major blow-out on Sway In The Morning. His mic grabbing antics at the 2009 VMAs will forever be a defining moment in Ye’s history and simply could not be left out.

Fans are still trying to decipher if Durkio’s flick was intended as a parody or a way to pay homage. Some say it’s a bit of both.

“Kanye Krazy” is taken from the deluxe version of Lil Durk’s 6th studio album, ‘The Voice.’ Fans are already calling on Ye to hop onto the remix.

This is the second video of this type we have seen this week after NLE Choppa dropped his Tupac Shakur inspired video “Picture Me Grapin.”