French Montana took a few shots at Young Thug and Chris Brown over dismal album sales and Thugger has since responded.

It is now public knowledge that rappers Young Thug and French Montana are not too fond of each other, but who would have thought that album sales would be used as ammunition in their latest upheaval. The two very accomplished rappers traded words on social media late last month, and Thugger even claimed that he pulled up to a house Montana once occupied in order to throw hands. Thankfully no physical jabs were thrown during the dispute among the men, and things seemingly died down.

Sadly, it seems Montana was in need of some controversy last night when he decided to troll Thug for rumors of poor album sales for his joint project with Chris Brown titled, Slime & B. The rumor currently roaming the streets is that Slime & B only sold 19K units its first week; quite a shocker for a joint project from two of hip hop & R&B’s biggest acts. 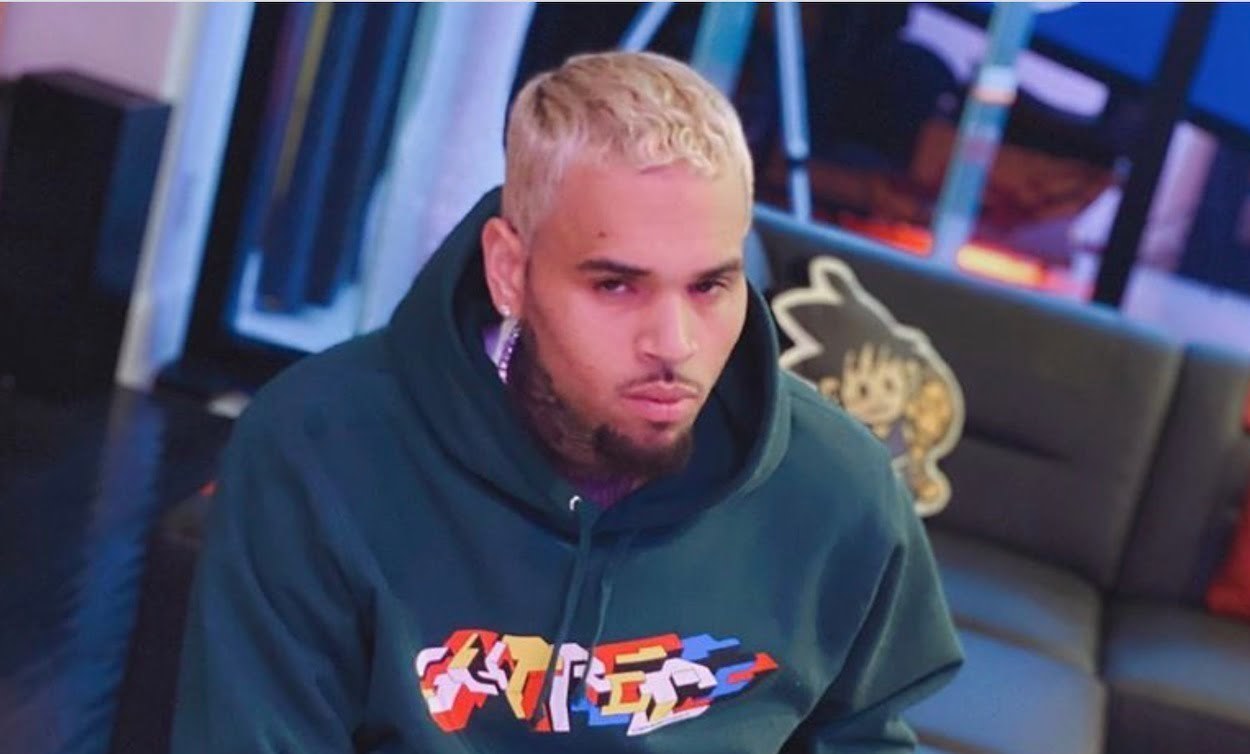 “MY LAST ALBUM FIRST WEEK !! I WASN’t HATING I ACTUALLY LIKE IT. DROP THE ALBUM BARBIE DOLL #yourpops #auntimontana,” trolled French Montana in the caption below an image of himself holding the gold plaque he received for his third studio album Montana. The image also showcased the impressive numbers the project did in the first week – “578k” big ones.

However, Thug was not down for the trolling and quickly responded on his Instagram Story. “We put it out on soundcloud for free for about 3 days auntie… we didn’t wanna do the whole label thing, but only because he wanted to put it out on his bday,” he wrote before instructing French to “mind your little biz.”

Thugger continued, explaining that his projects are usually very sought after releases, “You saw my last album did and you most definitely saw his last album did Aunti..”

Whew! #FrenchMontana and #YoungThug are back at it again after it’s reported Young Thug’s joint project with #ChrisBrown ‘Slime & B’ reportedly sold 19K the first week ? (SWIPE)

We are sure there are a few Thugger fanatics who are just hoping that French continues his jabs so that the “Lifestyle” man can release something new.

Here chronicles the end of this latest installment in French vs. Thug.