Blac Youngsta is mourning the death of his brother HeavycampTD.

Multiple sources confirmed on Monday that up-and-coming rapper HeavycampTD was found dead in Miami over the weekend. Details surrounding his death are still sketchy, but reports suggested that he died from gunshot wounds. TD would be the second brother of Memphis rapper Blac Youngsta to be killed over the past couple of years. In 2016, Youngsta revealed on social media that his younger brother was killed.

“I MISS YOU SO MUCH LIL BROTHER I SWEAR TO GOD WHEN YOU DIED I THOUGHT ABOUT KILLING MYSELF NO LIE SOMETIMES I JUST WISH GOD WOULD HAVE TOOK ME AND NOT YOU LIL BROTHER,” he wrote on Facebook at the time. 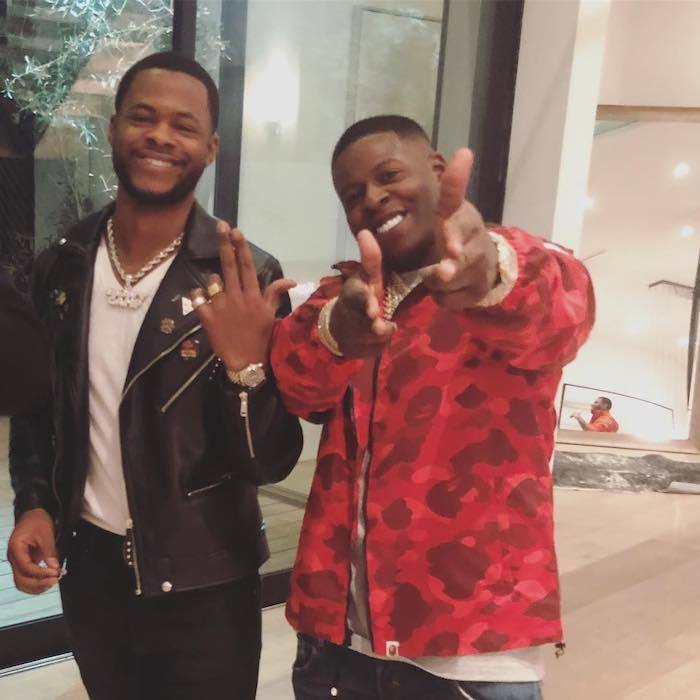 According to reports, Blac Youngsta and his family have a target on their back, and he is now beefing up security around him in the wake of his brother’s killing.

Youngsta recently scored a major legal victory when his shooting case involving rival rapper Young Dolph was dismissed after the Charlotte District Attorney’s Office admitted that there is no evidence linking him to the February 2017 shooting.