The voice of the Jamaican people, reggae music, which derived from its predecessors Ska and Mento, has undoubtedly gone on to have a major impact on the international scene. Singer Wesrok has visions of taking the music to another level, as he works to establish a sparse version called “Country Reggae.” During a recent Gleaner interview, Wesrok said, “Country reggae is not a subgenre but a new brand, not quite country, not quite reggae. A brand new flavour for the masses.”

Jamaicans have long had a certain fascination for cowboys and Westerns, a love that transcended into the island’s music. Island-based entertainers have provided their versions of country and western tracks in the past, much to the delight of their fans. The late Toots Hibbert soared with his rendition of “Take Me Home Country Roads” by John Denver. Freddie McGregor’s rendition “King of the Road” by Roger Miller (1964) also became famous, and the Reggae artiste admitted that he was a fan of Miller’s music. How about Busy Signal’s renditions of Kenny Rogers’ “The Gambler?”

“Country is one of the biggest art forms. Other artistes have experimented with country reggae and failed because they’ve not sustained the efforts. We at 360 Global want to re-energise those efforts,” the recording artiste said. 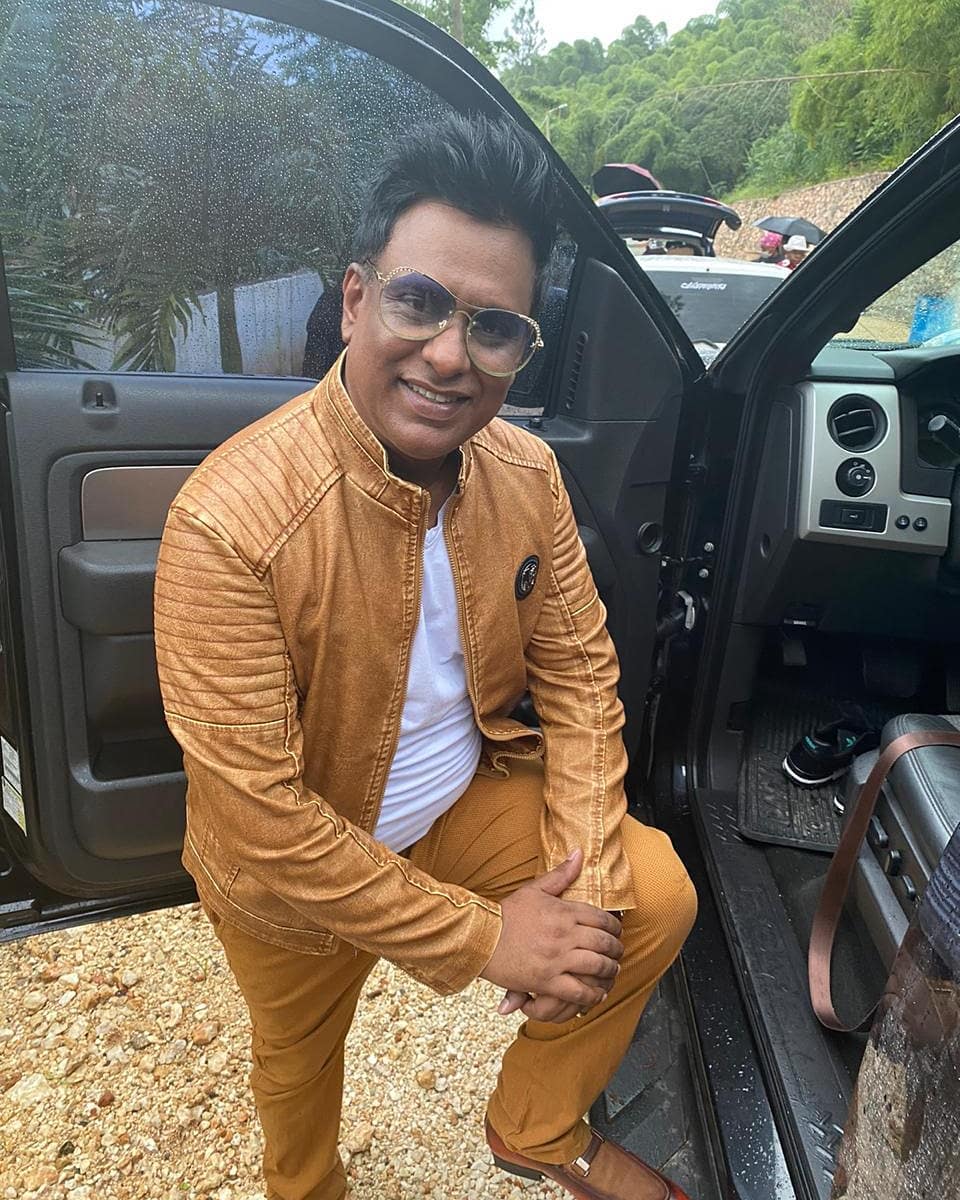 The artiste, who has released a number of country reggae songs, is from the rural district of Swamp Lane in Bog Walk, St Catherine. He says he is fully equipped to be the face of this movement and feels that there is a niche market out there for country reggae in Jamaica and overseas, such as in Europe and the rural states of the USA.

Country reggae songs recorded by the artist include “Left Out in the Dark,” “Poor Country Boy,” and his most recent, “Born As a Winner.”

While Wesrok, whose real name is Percival Buddan, aims to globalize this brand, “country reggae” may not be very new after all. He added,

“The proof of Jamaica’s love for country music is all over reggae history. In the US, country music carries a certain racial history and baggage but I love it because country tells stories, tales about breaking up, and getting back together, and overcoming hardship. We love stories as well because this narrative tradition runs deep in folk music across the Caribbean.”

Wesrok will be launching his seven-track album, “Look At Me Now,” on April 23.