He’s one of the most dominant batsmen in cricket and is both respected and feared around the world, and now, Chris Gayle will look to try and also dominate the airwaves. He’s not just thinking about dropping more music, but in typical Universe Boss style, he’s opened his own label Triple Century Records. The Triple Century brand is named after Gayle’s magnificent knock in 2013 of 333 against Sri Lanka, which put him in the history books as one of just 27 batsmen to score over 300 in test cricket.

He’s one of the sportsmen who has become very business savvy over the years and has used his influence positively to make major moves in the business world. He is already the owner of the popular Jamaican restaurant, the Triple Century Restaurant in St Andrew, Jamaica. He’s always had an affinity for music and has referenced Vybz Kartel as inspiration in the past. In fact, that’s how he came up with the name Universe Boss.

The opening of the new label has been timed to coincide with the release of his first single under the label, named “Blessings,” on February 15th. He used his social media accounts to let his fans know about this latest endeavor. “Coming Soon… Man a Real G, No Joke!” he said on Twitter.

On Instagram, he asked fans to save the date. He also gave them a taste of the new single on Instagram.

Chris Gayle made it known that the track can be can pre-ordered on various streaming platforms, including Spotify and Tidal. This isn’t the first time he’s delivered music, but this time he seems set to make more of a career out of it. Not too long ago, he dropped “We Come Out Fi Party,” which featured his friend, Tanto Blacks. He was also featured on the remix for “Too Hot Celebrity” with rising star Stylo G.

Gayle, who is the only batsman to hit more than 1000 sixes in T20 cricket, spoke with Sports Max about this new phase of his life and revealed that it all started off as a joke. That’s no surprise as Gayle has become quite famous for his laid-back approach on the field and can always be seen having a good time, no matter what franchise he’s playing for.

“I did the first song with Stylo-G and it was a joke I was running,” Gayle said. He added, “I said Stylo-G I should be on that remix and eventually he turned up at my house and said he was ready. I said ‘what, it was a joke.’” 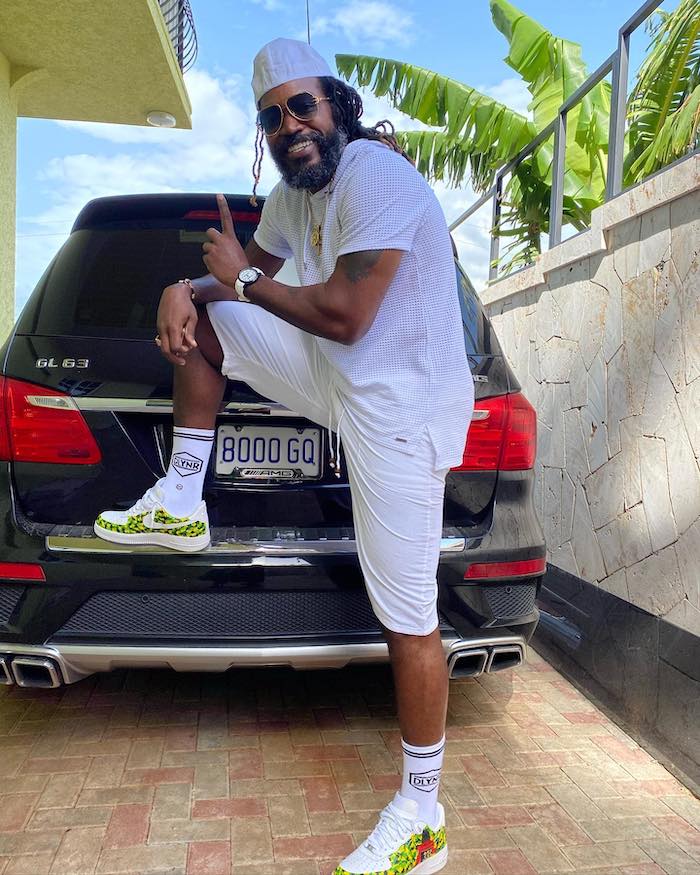 Chris Gayle said they went to the movie theatre room at his house, and Stylo began to show him the ropes and “eventually I delivered the music and it turned out to be a hit.”

He intends to give this as much effort as his cricket career, revealing that he has a lot of music to come.

“I have a lot more songs in the pipeline and I did the single Living the Life so I decided to start my record label Triple Century Records,” he continued. He also revealed that he would be going into production as well. “It’s fun and I am beginning to enjoy it. Actually have a collaboration (and) quite a few songs that haven’t been released as yet,” he said.

While he isn’t sure what type of international success he will have, he’s confident that he will get fans in Australia and South Africa. He admitted that the Indian market is quite a daunting one to break into. 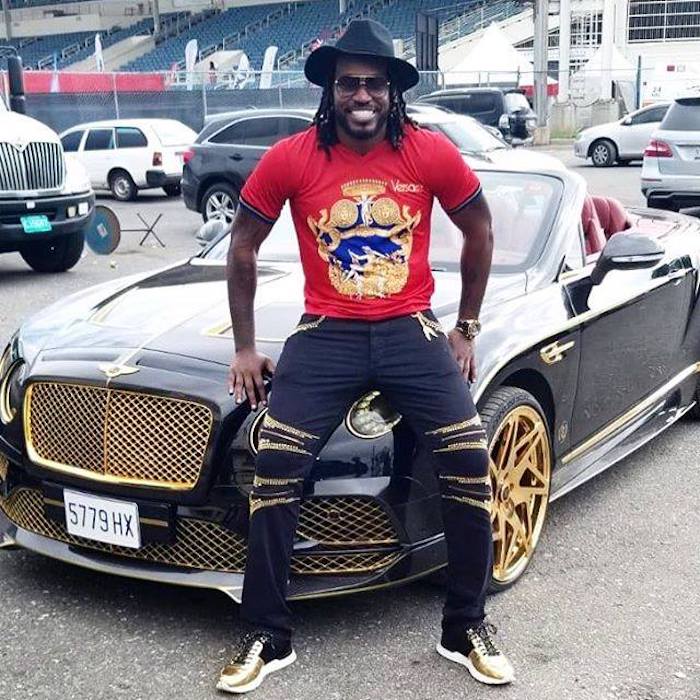 “A lot more artistes have reached out to me, big artistes in India. The Asian market is huge. Its global thing but people in Australia, South Africa have reached out saying they have listened to my songs and that they love it. I am the Universe Boss, it’s my world. You can look out for some big things.”