It sounds like J. Cole is for the idea of the Minneapolis police department getting disbanded.

Following weeks of protests incited by the killing of George Floyd, many government bodies are re-evaluating their protocols. Public opinion is that none needed it more than the Minneapolis police department. According to reports, the city council is even in favor of defunding and disbanding them.

“Our commitment is to end our city’s toxic relationship with the police department, to end policing as we know it,” said President of the Minneapolis City Council Lisa Bender. According to Council Member Phillipe Cunningham, the committee plans to work acidulously to ensure the department is revamped all-round. “We’re not going to tomorrow all the sudden have nobody for you to call for help,” he said. “There will be thoughtful and intentional work that’s done, research engagement, learning that happens in a transition that will happen over time.” 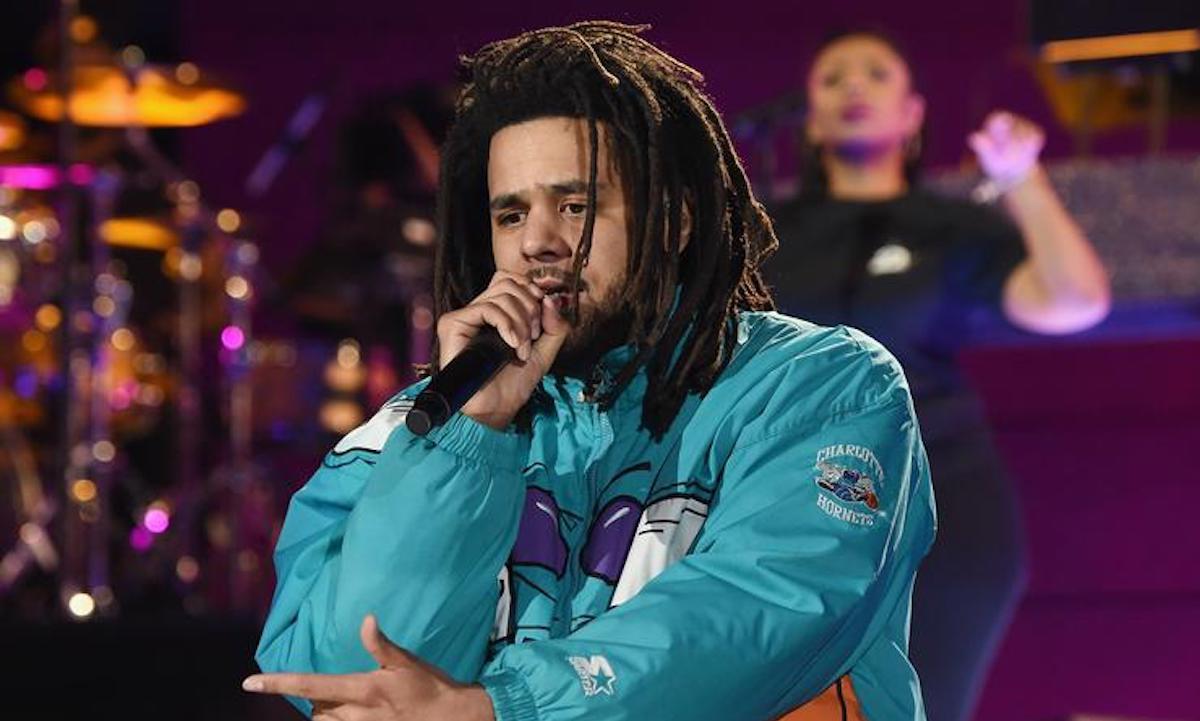 “Police are not the right response for a myriad of issues: mental health crises, domestic violence calls, opioid overdoses,” Cunningham further added. J. Cole shared a link to an article on the major possible upcoming change on Twitter. “Powerful powerful,” he wrote alongside the story. The rapper was recently spotted at a protest in his hometown of Fayetteville, North Carolina. J. Cole has long been one of the biggest advocates for social justice and his tweet is symbolic of a milestone in his activism.

Many have called for immediate and effective reform among police bodies in the wake of the unacceptable number of police brutality victims. However, while the city council may agree, it would be a lengthy process. The council is required by the Minneapolis city charter to fund a police force that is in proportion to the population.

It may be a while before we hear the final decision on disbanding the Minneapolis police department. The good news is the council has scheduled a meeting to talk about a new budget due to the COVID-19 pandemic, which could be an opportunity to discuss this major civil rights issue playing out so boldly in front of the world today. Do you agree with J. Cole that the changes ahead are “powerful”?