As the world gears up to commemorate the birthday of Jamaican reggae legend Bob Marley on Thursday, February 6, his estate has announced that his diamond jubilee celebration will be celebrated under the theme ‘Marley 75: Redemption.’

The Bob Marley Foundation made the revelation on Saturday during the live Facebook launch event, which was held at the Tuff Gong International Studios at Marcus Garvey Drive in Kingston.

The birthday celebrations will include a ‘Marley 75: Redemption Concert’ featuring the Reggae icon’s sons and brand ambassadors, and will all take place at the Bob Marley Museum on Hope Road in Kingston. The activities are expected to commence at 7:00 am, with a spiritual ceremony, following which gates will be opened to the public at 10:00 am.

Other activities include the Rox in the Sox Children’s Musical and Book Festival, a children’s petting zoo as well as an artisan village, with the Redemption Concert at the end of the day.

According to the Bob Marley Foundation, the diamond jubilee celebration’s theme was inspired by the Marley classic, Redemption Song, which was his last record before he died in May 1981. Redemption song was also the final track on Uprising, which was Bob Marley and the Wailers’ ninth album. 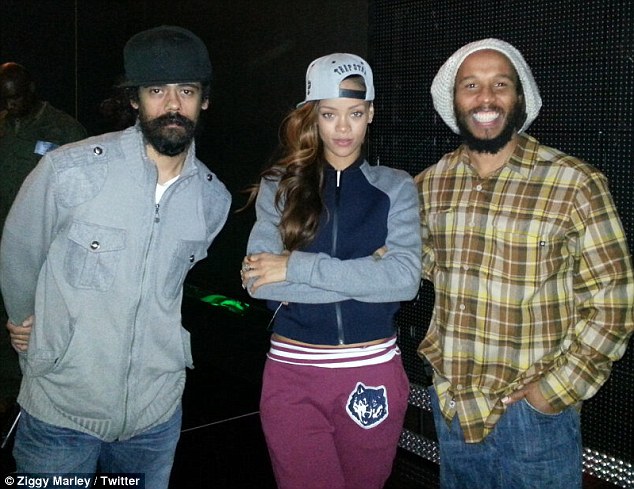 Redemption Song has remained timeless and has been one of the songs drawn for, across the world in times of war and strife, as a source of inspiration. The song was ranked 66th amongst Rolling Stone Magazine’s 500 Greatest Songs of All Time in 2014, and in 2010, the New Statesman listed it as one of the Top 20 Political Songs.

The song’s title was also used as the headline for an article published in the economist magazine on November 9 last year about Jamaica’s economic recovery. Three weeks ago it was used at the forefront of a protest in India by musicians who sought to raise their voices against a citizenship law.

On January 3 this year, Redemption Song was listed at number three of the Seven Best Anti-war Songs by Popdust music magazine. The online publication listed Marley as being one of few voices to capture the fear of war and spin it into something like hope.

“Redemption Song is timeless and of its time,” the publication noted.

The lyrics to Redemption Song were partially inspired by Jamaican National Hero, Marcus Garvey titled, who uttered some of the lines, later used in the song, in his speech titled ‘The Work That Has Been Done.’ The song was penned by Marley I 1979 after he became afflicted with cancer.