The two Canadian rappers are set to make a special appearance at Popcaan’s highly anticipated show, Unruly Fest, set for Saturday December 22 at Lyssons Park in St Thomas. The show is shaping up to be one of the biggest dancehall stage shows of the years based on the lineup which is expected to pull thousands of local and overseas fans to St. Thomas, the birth parish of dancehall hitmaker Popcaan.

Sources told Urban Islandz that Drake quietly arrived on the island on Friday via his private jet and already he is soaking up some sun. Tory Lanez also sneaked into the island without hitting the radar except for when he was spotted at a local cannabis store in Kingston. 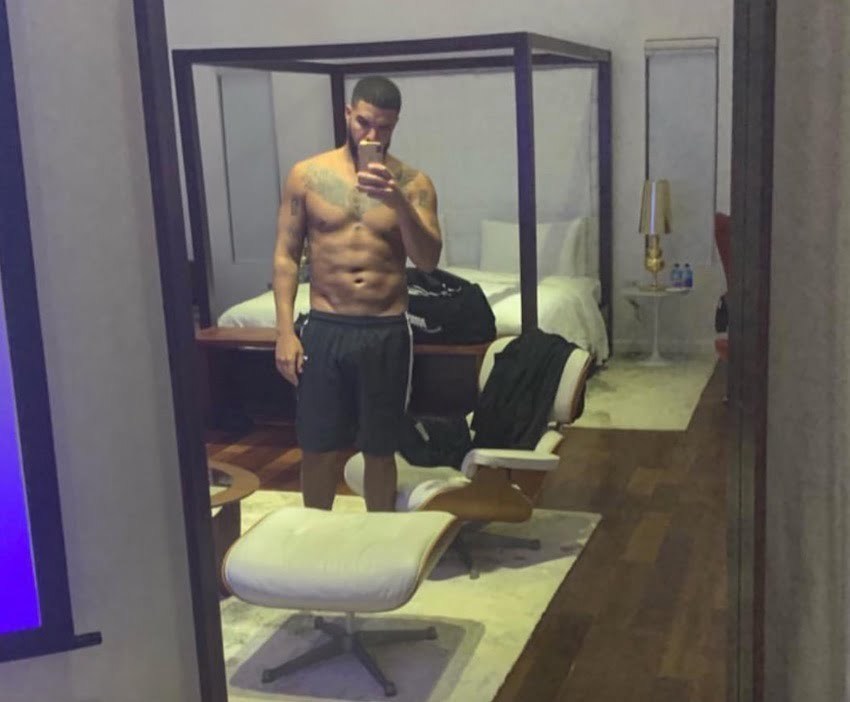 Drake shared a photo of himself from a studio and a villa he is staying at in Jamaica. He will leave the island on Sunday.