The king of pop Michael Jackson is the highest earning dead celebrity out of Hollywood over the last year and he is leading the pack by a long shot.

Reggae legend Bob Marley is also pulling in a large amount of cash more than 3 decades after his death.

Forbes published their list of Top-Earning Dead Celebrities for 2013. Jackson made a whopping $160 million thanks to his hugely successful Cirque du Soleil shows. 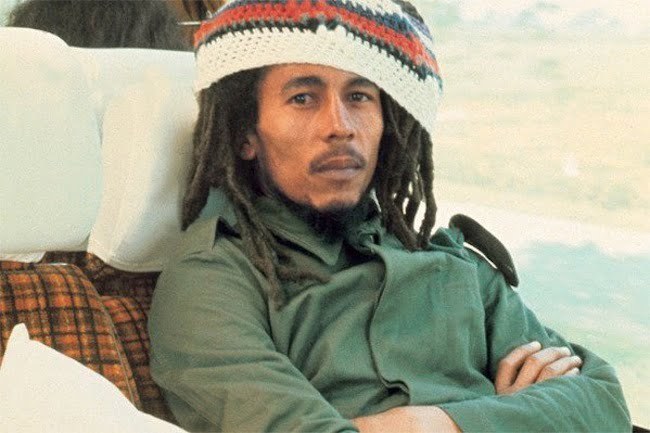 Bob Marley came in at number five with an estimated earnings of $18 million from various ventures including a line of headphone, speakers, energy drink and coffee.