Teejay got a new album coming and a new look to go with it.

Let’s call it the renaissance of the Uptop Boss, as Teejay deletes all his previous posts and has now re-emerged with a new look. The deejay, who is popular for his plaited hairstyles and cornrows, is now rocking a low cut that fans say has him looking much younger.

It’s safe to say fans and followers are loving the upgrade, as the ‘From Rags to Riches’ deejay is doing all things new. His new album, which he has been promising over some time, is set to be released soon.

In a video showing off his new look on Thursday (June 10), the artiste announced that he would be dropping his first music video from the album very soon. 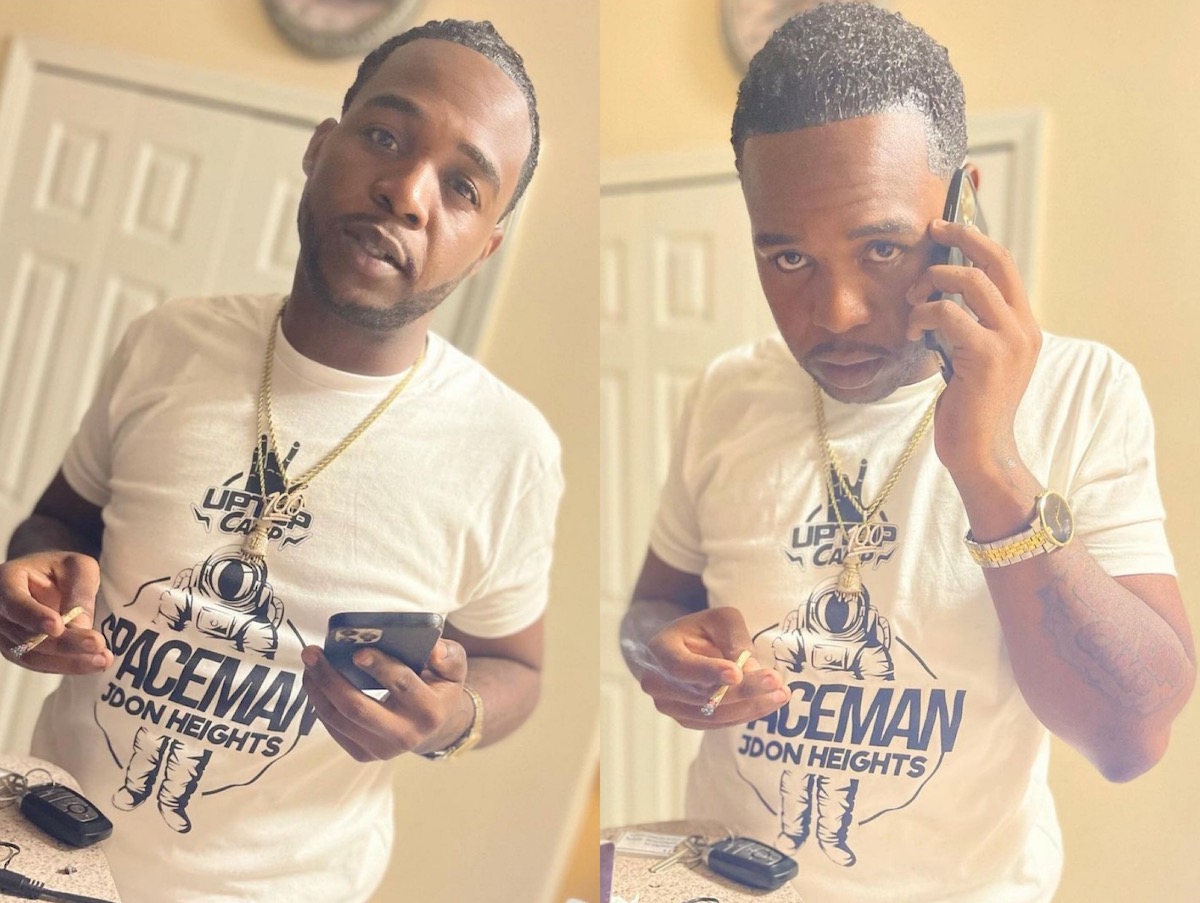 While fans are happy to receive an update on his new album, all the attention was on his new haircut.

“Him look even cuter now,” one person complimented. Another added, “I’m glad you cut your hair. Brand up yourself now and get your contracts and release your music… .we’re here for it,” and another added, “It’s the body & bald head fa me.”

The Uptop boss first shared his new look on social media some hours before and was met with similar comments.

The “Owner Lane” deejay has undergone massive changes since he emerged on the entertainment scene, from a miraculous weight loss journey to this new haircut. In October 2020, the artiste told the public that his secret to weight loss was ‘crackers and water.’ He announced that he lost 50 pounds in two months and three weeks and added that “the work is on.”

While the deejay has been making the changes, his music quality has remained the same. The 27-year-old deejay is famous for songs such as “From Rags to Riches,” “Trust,” “Owna Lane,” and “Stimulate.” The date for the album is not yet released, but fans are highly anticipating its arrival.

Solid Agency is now where Teejay calls home musically after parting ways with Romeich Entertainment. The split is reportedly amicably and there’s no bad blood between the Mobay singjay and the Romeich camp.