Tekashi 6ix9ine and his baby mama are back at each other’s throats.

Before Tekashi 6ix9ine made a name for himself in the hip hop game, he became a father to a little girl in 2015. Saraiyah’s mother is the “YaYa” rapper’s then-girlfriend, Sara Molina, and the pair appear to have never had an easy relationship. Sarah has often accused 6ix9ine of abusive behavior towards her, in addition to mistreating their daughter.

In a brutal post on Instagram, the 24-year-old mother lashed out at her baby daddy, accusing him of spreading lies. 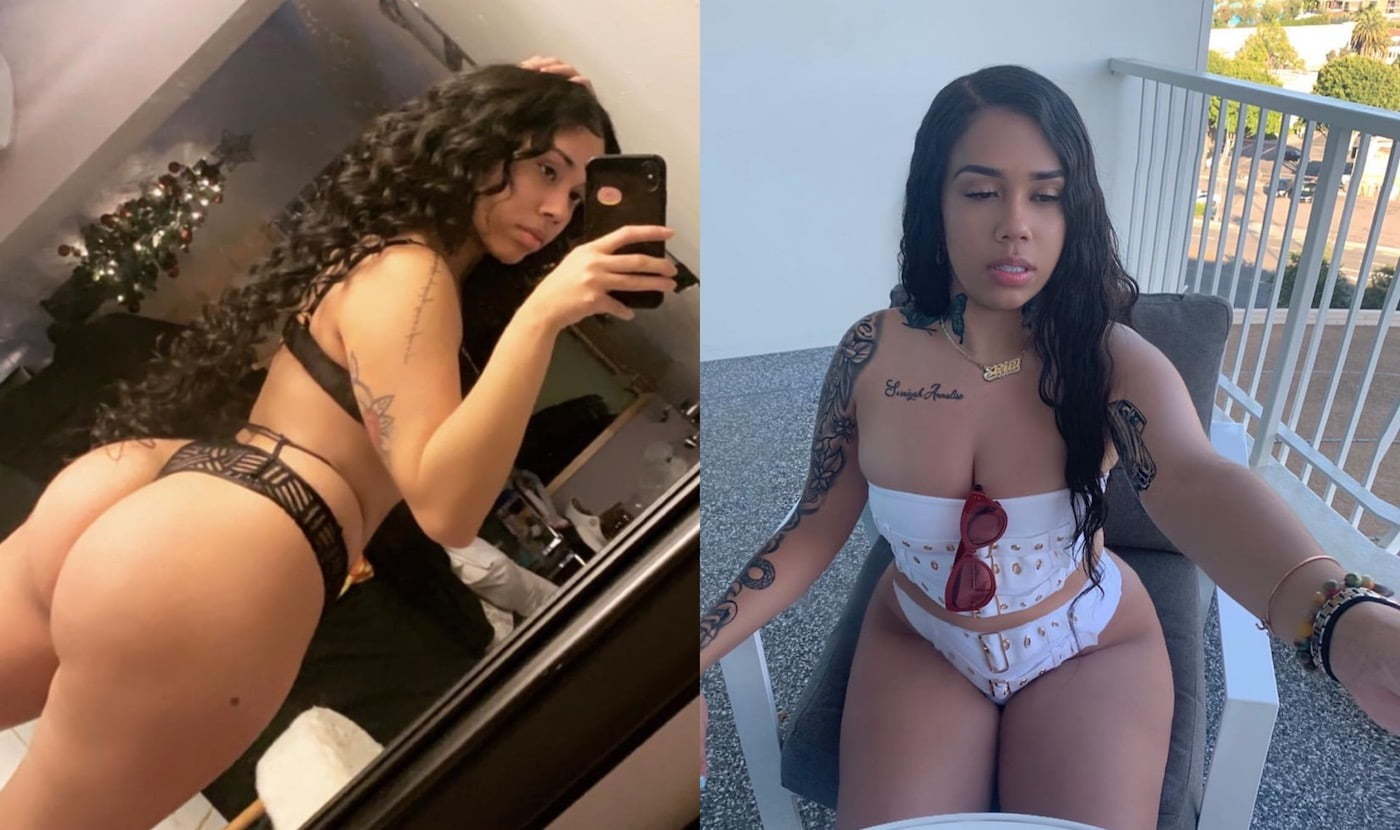 “WHAT I’m not gonna do is have you refer to OUR daughter as ‘that little girl’ like she means nothing to you when ALL YOU DO IS CAP ABOUT OUR DAUGHTER,” she wrote. “This f***ing retarded confused miserable a*s b**** a*s man can drag and disrespect me all over this b****, FINE. Idgaf but to address our daughter as ‘that little girl’ and literally treat her like nothing? Over the phone to my moms? LMFAOOOOO WATCH SUM now.”

Sara did not elaborate on the incident, but it is not the first time that she has accused Tekashi of being an absentee father. Despite being released from prison and placed on house arrest in April, 6ix9ine reportedly did not want to see the 5-year-old. While 6ix9ine claimed that he was keeping his only child at a distance in order not to infect her with COVID-19, Sara again cited absenteeism.

The rainbow-haired artist is currently in a relationship with Rachel Wattley, known as Jade, who earlier this year claimed to be expecting 6ix9ine’s baby, but has a noticeably flat stomach in all her pics on the ‘gram.