Fivio Foreign says rappers have the most dangerous jobs and T.I. agrees.

Gun violence is an epidemic in America, and unfortunately, we have seen its tragic effects weighing heavily on the hip hop community in recent weeks. Just this month alone, rapper King Von lost his life during a shootout in Atlanta, only to be followed by the shooting death of Mo3 a few days later. Then, at a memorial for Mo3, shots were fired, and Boosie Badazz was reportedly injured while paying his respects to his friend and collaborator. Boosie has since spoken out to let his fans know he is doing okay after what has been reported as a leg wound, similar to the wound inflicted on Benny The Butcher during a recent altercation at a Walmart.

All this violence has prompted several rappers to speak out, including a comment from T.I. that many fans felt was disrespectful. 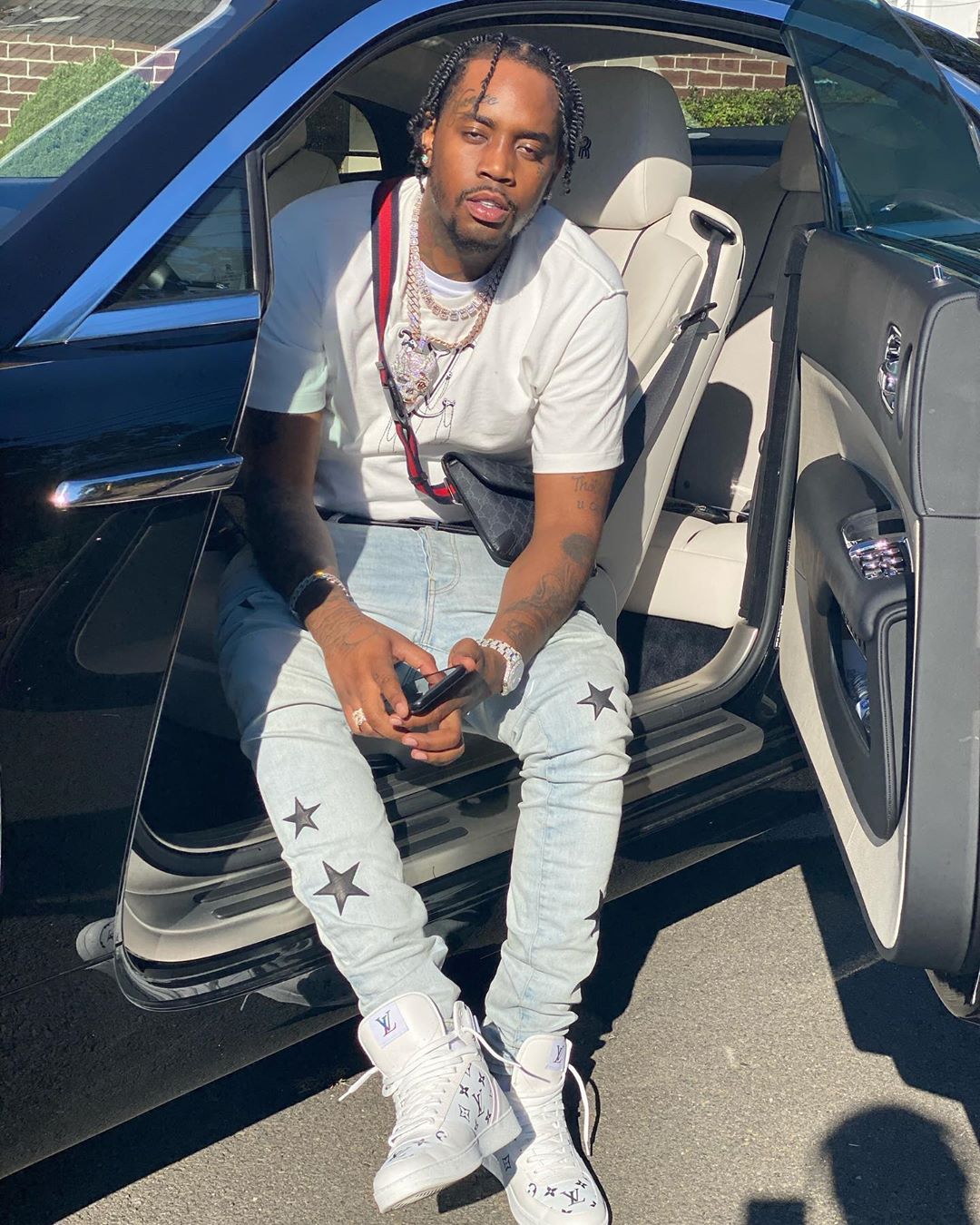 After the death of King Von in Tip’s hometown, the Atlanta rapper took to social media to ask that people keep their beefs in their own city rather than bringing the drama to ATL. Many felt that the request was ill-timed, including 50 Cent, who responded to the comment by warning T.I. that his words could have serious repercussions.

Now, New York artists Fivio Foreign has tweeted about all this madness, saying, “Rappers are da most targeted people on planet earth..Target by police, by otha Rappers, by Media, By civilians & everybody else dat feel like we shouldnt have all da things we have!” Apparently co-signing this declaration, T.I. shared the post on Instagram, captioning it with the emojis for “No cap.”

Somewhat prophetically, Boosie also shared this opinion in a recent interview, saying, “We got the [most] dangerous job as rappers. Nobody has a more dangerous job”. The intersection of racism, violence, and celebrity is something that has long been examined within hip hop, and certainly has real consequences for those who make it in the rap game.