Bounty Killer is revealing new details about his career and reflecting on the ups and downs.

As Yendi Phillipps pointed out before interviewing Bounty Killer, the musician’s name is synonymous with dancehall everywhere. His great legacy is a monumental part of dancehall music history, and he is one of the earliest successes to come out of the genre. With his career spanning multiple decades, Killer has been through it all – the good, the bad, and the ugly. In a recent interview with former Miss Universe runner-up Yendi Phillips, Bounty Killer recalled one of the less joyous moments of his career when he was shot at 16-years-old.

“Growing up in the ghetto you think seh yuh affi be a gangsta,” he said. “I was a wannabe gangsta and mi follow bad company and a run inna di wrong crew. And then now a nuh me nobody come fi kill enuh but mi get shot inna crossfire ’cause dem a fire affa di crew wah ya par wid.” Bounty says this experience led him to write his breakout hit “Copper Shot” in the early 1990s.

The deejay tries to make music that people can relate to based on reality and it’s the reason his catalog has perennial relevance. Even recently with the black lives matter uprising, he notices that his politically-charged songs are still on rotation as, according to him, traditionally, struggles like poverty tend to transcend. 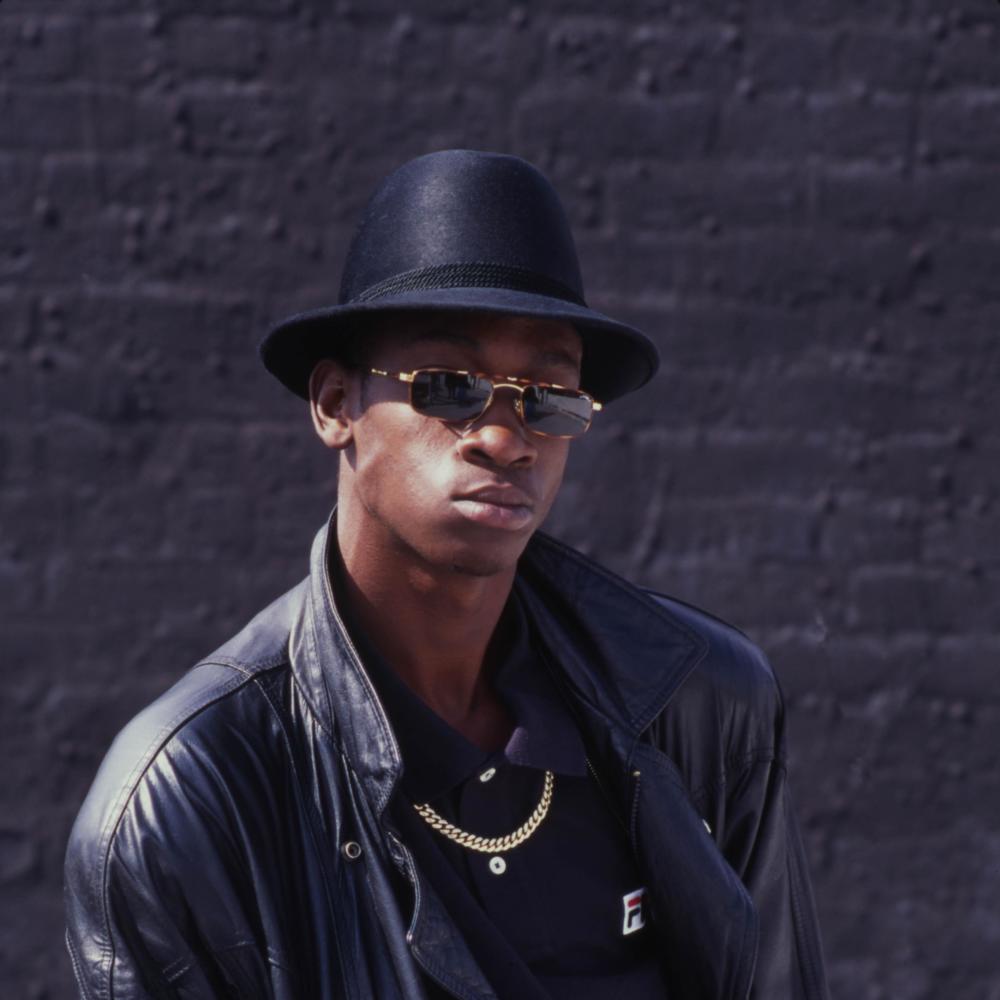 Elsewhere in the interview, Bounty Killer talked about how different his life is without his mother, Miss Ivy. Dubbing her his “prayer warrior,” Killer admitted that he is less secure without Miss Ivy around. She kept him grounded and reminded him that he should be “Rodney” in private and not his “Bounty Killer” character.

“Yuh cya mek the artiste destroy the person ’cause once a artiste twice a person,” Bounty explained. “The flashing lights and the star dem aguh go one day and yuh affi live back wid yu self. So yuh affi prepare fi be normal again, so normalcy a sumn wah yuh affi practice; don’t become alienated.”

Bounty Killer recalls that one of the biggest highlights, and perhaps the greatest moment of his long and fruitful career, was his Superbowl performance with No Doubt, which led to them winning MTV Video Music Awards and him earning two Grammy nominations in one year. Bounty Killer is the only Jamaican artiste to achieve such an accolade with these music awards.

Regardless of the good and the bad, Bounty Killer appears quite content with his life now and the journey he took to get here. He says he has no regrets because “what is to be has to be” and he is a faithful believer that things happened the way they were meant to. Looking forward, Killer says he has another decade in him to keep going with the music.

He still believes he has a lot to offer and that dancehall is not in a comfortable place. “To weh music deh now, it still need my support and my advice,” he says. “They are searching for a sound but we still nuh find one ’cause trap dancehall can’t be our sound ’cause we nah go reuse no vandalizing sound.” He adds that our music evolved from ska to reggae and now dancehall and it should continue to be ‘ours’ rather than derived from elsewhere.

On his upcoming album, Bounty Killer says he has no release date yet because he doesn’t want to put it out in the pandemic when he is not able to interact with his fans live and see for himself how his audience receives the music.

Meanwhile, he endeavors to be the ‘Dancehall Mandela’ juxtaposing the icon’s work for the black community with his work in the dancehall community. “The struggle and the sacrifice that Mandela made for Africa and black people across the world, that’s the type of sacrifice I made for dancehall,” he said.

Throughout the interview, Bounty continued to drop many gems like the lesson that “you are never fully developed as an artist” seeing as music is like education so we never know everything. “You affi jus know seh all when yuh good at it yuh can be greater,” he added.

Bounty’s humility is seen in his activism and philanthropy every day. The “Poor People Governor” says giving back is an essential part of who he is and considering the gospel that it will be hard for a rich man to enter the kingdom of the Lord, he wants to be sure he is in the poor people’s prayer.

At the end of it all, the greatest reward for Bounty Killer is the love and respect of even the ordinary folk – something he has earned a million times over.