Gyptian explodes on his ex-girlfriend Danielle after she exposed their secret relationship.

2020 delivers another mind-blowing and unforeseen blow-up, as the usually calm and collected reggae singer Gyptian, goes on a fierce tirade lashing out against his ex-partner, Danielle. This isn’t the first time Gyptian’s love life has been in the spotlight. Back in 2017, the “Hold Yuh” singer created a buzz on social media when photos of him and his then-girlfriend began to circulate. Fans took issue with the relationship as the woman was Caucasian, leading them to criticize Gyptian for not being with a black woman. During the midst of that whole spectacle, another woman went public, announcing that she too was in a relationship with him.

The buzz surrounding this latest headline, however, takes on a whole other life of its own, as Gyptian distastefully disrespects his former lover pushing fans to question his character and mental state. In the video which was recorded via TikTok, Gyptian boldly begins, “A wah suh bout mi Annuh like mi hotter than nobody or me good looking than nobody. Tell mi ex dem fi low mi, uno nuh need fi hear dis, but yo dem f**k everybody else.” 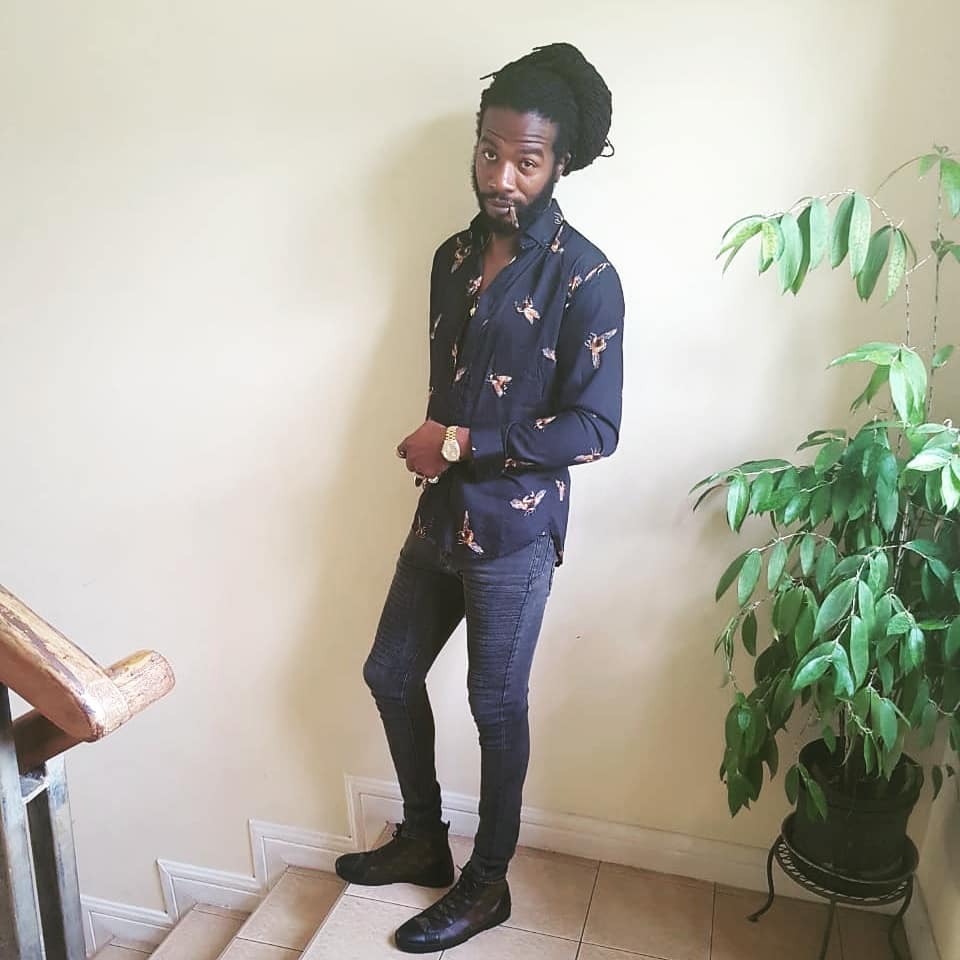 The artiste then quickly clarified that the individuals in question cannot even be regarded as real exes while simultaneously revealing that the ex, named Danielle, has been harassing him and baby mother. “Dem a nuh even mi ex, mi used to f**k dem. Why dem a fatigue me. Why dem a fatigue me baby madda dem Hmm Why Tell Danielle fi low mi gentle people. Tell big p***y idiot Danielle fi low me. Mi an har lef two years now, why di f**k she a follow mi up fah. Why yuh ah call mi baby madda dem fah Danielle Yuh f**k everybody. So wah Wah yuh a deal wid.”

Fans were in awe at the dilemma they had witnessed. One user stated, “Gyptain am stunned by this behavior,” while another added, “Nah man… Bad to bad this a wutlis man behavior… No real nah class nuh Gyal suh… Pants dem mussi too tight… Is this the man u want back Danielle.”

A post shared by Cjking Entertainment (@cjkingentertainment) on Jul 14, 2020 at 5:28pm PDT

The woman on the receiving end of Gyptian’s verbal assault has had people in her corner looking out for her as a number of receipts have hit the internet airing out his dirty laundry. It is alleged that he and Danielle have been together for over 8 years, and she is, in fact, his common-law wife. Numerous photos of the pair happily and lovingly cuddled up at various events and locations have begun to circulate, proving that they were certainly in a more serious relationship than Gyptian admitted to.

See below for some receipts that has surfaced so far. 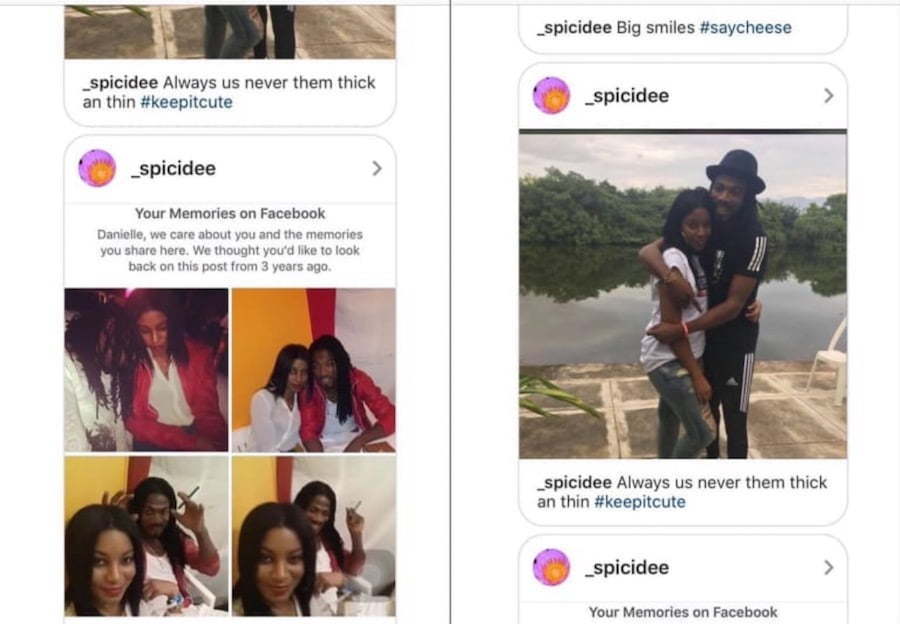 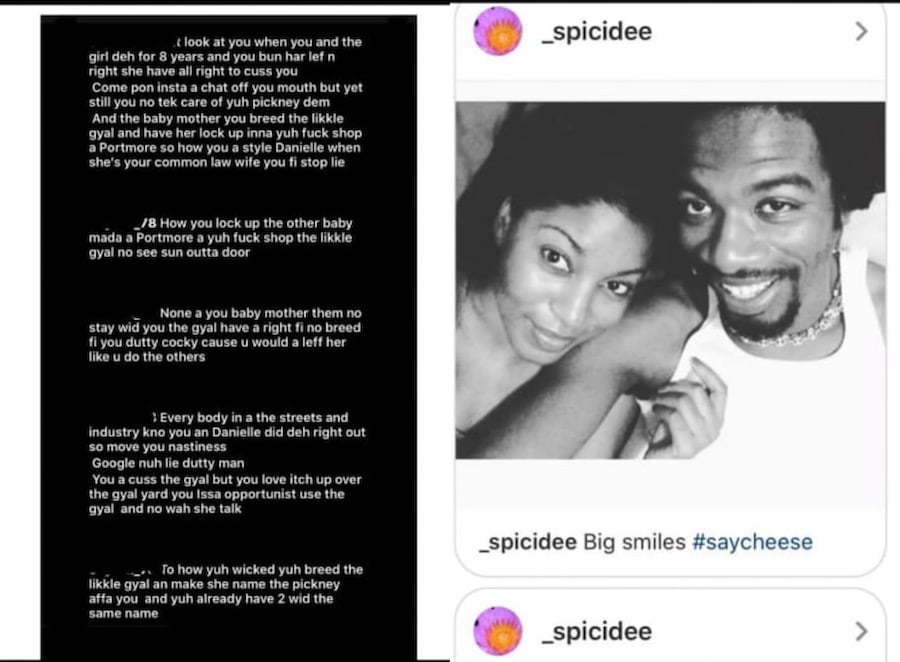