Tekashi 6ix9ine is showing no signs of easing up on his new foe Snoop Dogg. For the past week, the two artists have been at each other’s virtual throats as 6ix9ine makes his return to the hip hop realm. The “GOOBA” rapper’s decision to testify against his Nine Trey Gangsta Bloods members did not earn him any friends, but more than a few enemies, with a few legends in the game viewing him as a snitch. Snoop did not mince his words when he referred to 6ix9ine as a rat, but the “Gin & Juice” rapper likely didn’t expect the latter to insinuate that he was a snitch himself.

Last Friday, Tekashi 6ix9ine posted a poll on his Instagram Story, asking his fans to decide whether he should reveal which artists had been informants. He also tagged Snoop Dogg with the ominous line, “Hey sir let’s chat.” 6ix9ine then pushed the issue further when he wrote, “If your in denial the paper work is online and suge knight speaks on it from prison but we choose to ignore who we want to call rats.” 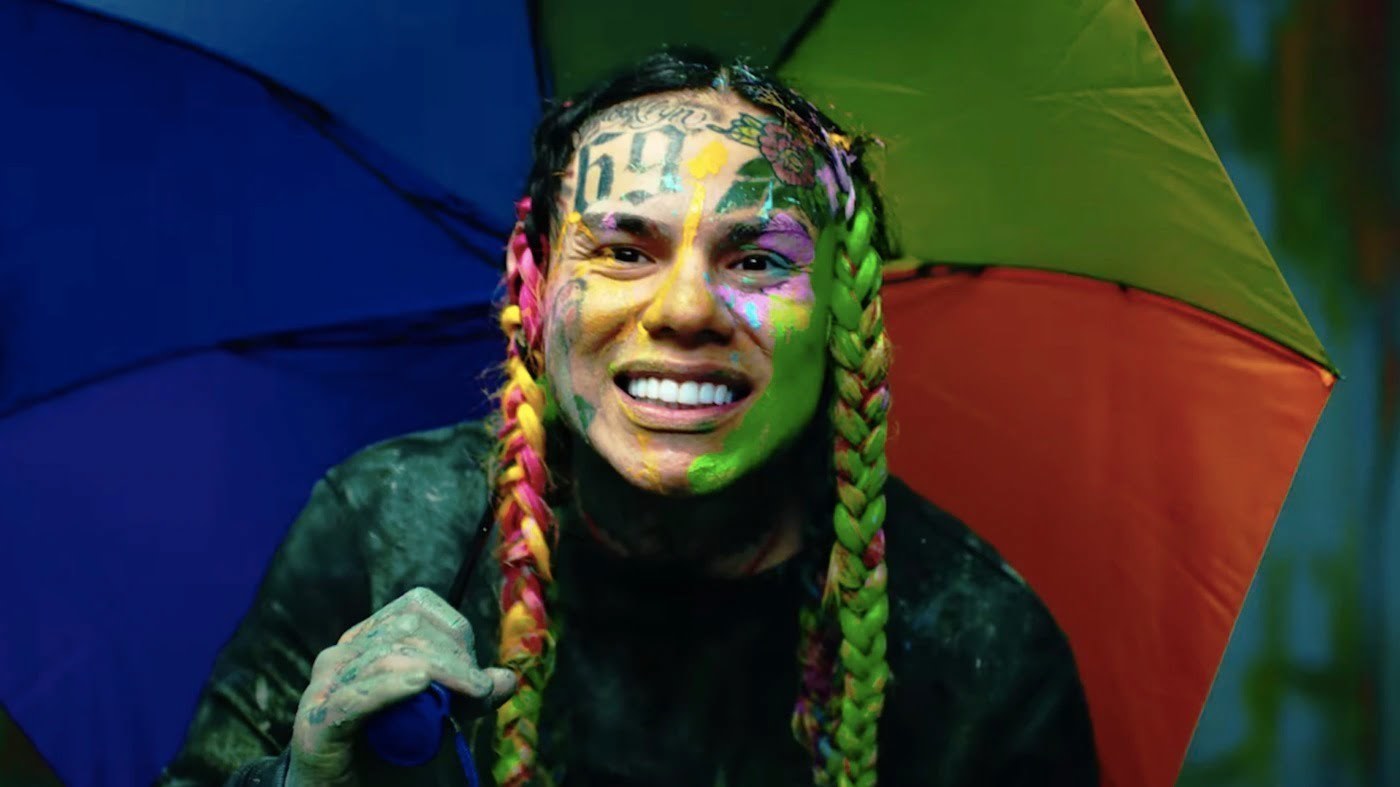 6ix9ine was obviously looking for a little more than that, so he has now taken aim at Snoop Dogg’s relationship by bringing up his alleged affair with YouTube personality, Celina Powell. Posting a video of Snoop and Powell together that then cuts to footage of the two on FaceTime together, Tekashi declared that the West Coast artist owes his wife an apology.

“For 2 years while I was in jail PEOPLE STARTED WITH ME trying to end my career and it didn’t work now they say LEAVE ME ALONE. This the world we live in GO APOLOGIZE TO YA WIFE @bosslady_ent,” he captioned the clip, tagging Shante Broadus. Snoop Dogg’s wife knows her husband’s past, having even recently shared a self-deprecating meme on IG.

#tekashi69 says #snoopdogg is threatening him in the DM. Does this count as snitching ?